On Monday, one of the world’s biggest candy companies, Wrigley, sued a small but influential Ukiah, California company, Terphogz—promoter of the Zkittlez strain and brand.

Mars Wrigley Confectionary—part of Mars, Incorporated—is the largest gum maker in the world and did $33 billion in annual sales in 2015. The massive conglomerate alleges Terphogz illegally marketed the brand Zkittlez to world acclaim. Wrigley petitioned an Illinois court to force Terphogz to cease using the Zkittlez brand, destroy all Zkittlez merchandise, surrender their website zkittlez.com, and pay attorneys fees.

“Wrigley commenced this action to protect the public from Terphogz’s deceptive and dangerous business practices and to safeguard the goodwill and reputation of Wrigley’s renowned SKITTLES Marks,” the lawsuit states.

The Zkittlez brand—now using “The Original Z”—defended their actions, stating on Instagram: “We have never even done any candy/edible collab ever with any company.”

That defense may not work, experts say.

The trademark lawsuit exemplifies a type of growing pain for the newly legal, $18.3 billion cannabis industry.

Shabnam Malek, cannabis trademarking expert and partner of Brand and Branch in Oakland, CA, said “It’s where the culture of an industry comes head-on with the new frontier of the industry. I think it is an ongoing reckoning.”

According to the Chicago-based Wrigley lawsuit, illicit edible makers using counterfeit Skittles and Starburst packaging in Illinois triggered the action. The company filed two lawsuits against sellers and distributors of unlicensed THC candy in the newly recreational state.

Wrigley told Reuters: “We are deeply disturbed to see our trademarked brands being used illegally to sell THC-infused products.”

Wrigley’s third lawsuit differs slightly but voices a common complaint in cannabis—they want to shut down the Zkittlez strain brand marketed by Terphogz LLC of California.

The rural California company never made an edible or any candy labeled Zkittlez, rather it grew and promoted the Zkittlez cultivar and related branding like t-shirts and jars.

In 2016, the Zkittlez strain won best flower at the world’s largest cannabis competition, The Emerald Cup—launching a string of victories for the now-dominant cultivar.

The Terphogz brand stated in an Instagram post Tuesday: “We have never made candy. We have no connection or companies in or with Illinois or Canada.”

Trademarking expert Malek said, “That doesn’t mean you can use an existing brand name, particularly one that is associated with a children’s candy product to identify your marijuana strains.”

One—child safety restrictions on advertising and products. They are standard in regulated cannabis markets. States ban certain shapes, or colors of gummies, for example, and can enforce any time. A Zkittlez-like brand could run afoul of state regulators.

“You can’t market or advertise your products in ways that appeal to children,” she said. “It’s going to put you in the crosshairs of regulators.”

Second—the long history of non-cannabis trademark holders enforcing on cannabis companies. Just because a strain sticks like Gorilla Glue, or tastes like tropical candy does not mean you can use the intellectual property of some massive company.

“I’m not surprised one bit in this case that the owners of the trademark Skittles have come after a cannabis company using the name Zkittlez to identify a strain or more broadly a cannabis product.”

“This is a near-certain version of trouble. You’re going to get sued by brand owners. I’m not surprised one bit in this case that the owners of the trademark Skittles have come after a cannabis company using the name Zkittlez to identify a strain or more broadly a cannabis product,” Malek said.

Wrigley states that, “Rather than create its own brand architecture, Terphogz simply helped itself to Wrigley’s famous SKITTLES Marks, picking ‘ZKITTLEZ’ as the name of its drugs, knocking off Wrigley’s federally registered TASTE THE RAINBOW slogan, and even copying Wrigley’s S logo.”

Wrigley could come for Zkittlez’ revenue

But Malek said the owners of Terphogz could face trouble, nevertheless.

“I think it’s a problem from a handful of different areas. You are now on the radar of the brand owners and they are unhappy with infringement, and in a lot of cases the marijuana component of it,” she said.

Wrigley states that: “Terphogz’s freewheeling use of Wrigley’s SKITTLES Marks has been enormously successful. Because ZKITTLEZ goods command a 20% premium in the market, Terphogz has reaped enormous profits. But those ill-gotten gains have come both at the expense of the public which believes that Wrigley approves the ZKITTLEZ goods being peddled by Terphogz and at the expense of Wrigley which has lost control over the reputation of its SKITTLES Marks.”

Over the past few months, the Zkittlez brand Instagram account appears to have shifted over to “Z” related branding. Their “Zruntz” prerolls took second in the Emerald Cup this year. The brand now Instagrams from “The Original Z.”

Zkittlez cultivar will live on

Of course, Zkittlez genetics are here to stay. Breeders continue to infuse those syrupy-sweet, tropical, and potent indica genes into contemporary cannabis strains.

Elite indoor grower Doja Pak writes that “Zkittlez and Runtz aren’t going anywhere, so don’t even trip. Shout out to my Dawgs for creating waves.”

Copyright expert Malek said tech companies must create new, non-infringing brand names all the time. Just slap some vowels together like Google, Uber, and Reddit did. Growers should be at least as creative as that.

Good weed takes on a life of its own, she said. Malek challenged all growers big and small to get more creative and intentional when naming varietals in a connected world.

The best new cannabis strains to grow in 2021

For example, in five years, Zkittlez went from nothing to a top global cultivar. Mobile phones and social media make anyone’s homegrown weed one review away from a global audience. And that audience also includes the US Patent and Trademark Office and litigious companies.

“What strains have become today, and the way they find their way into branding and product packaging, I think, is where the problem comes in,” she said.

“Even if you are in your garage, what is your angle? [That cannabis] doesn’t actually stay in your garage and that name is going to follow it outside of the garage. The name itself takes on a life of its own.”

David Downs directs news and lifestyle coverage as the California Bureau Chief for Leafly.com. He’s written for WIRED, Rolling Stone and Billboard, and is the former cannabis editor of the San Francisco Chronicle, as well as the author of several cannabis books including ‘Marijuana Harvest’ by Ed Rosenthal and David Downs. He co-hosts The Hash podcast. TW: @davidrdowns | IG @daviddowns

The latest in Strains & products

By submitting this form, you will be subscribed to news and promotional emails from Leafly and you agree to Leafly’s Terms of Service and Privacy Policy. You can unsubscribe from Leafly email messages anytime.

7 Ways A Digital Marketing Agency Can Help Grow Your Business

Tue May 11 , 2021
Oganes Vagramovich Barsegyan, Founder and CEO of Digital Beverly Marketing Solutions, based in Los Angeles, CA.  getty With the rise of tech-savvy and smartphone-dependent consumers, more businesses have begun investing in digital strategies to stay competitive. Fortunately, industry experts share valuable knowledge on recent updates and trends in digital marketing. As […] 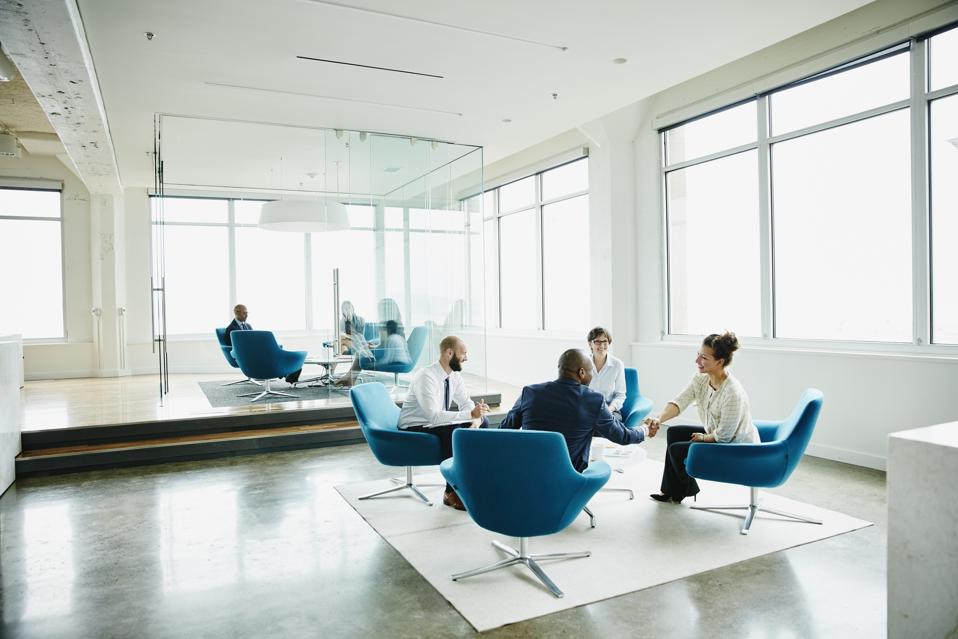