For all the talk of the deprecation of Microsoft’s Universal Windows Platform (UWP), it still thrives in places, including the UWP Community, which just announced the winners of its Launch 2021 event that celebrates UWP apps and their development.

Specifically, Launch 2021 is “where users, developers, beta testers and translators work together to bring their ideas to life, and Launch their projects as a community.”

As far as that UWP deprecation talk, that has been going on for years, with one pundit claiming “UWP is dead” in 2019.

The Discord group apparently didn’t get the memo. It showed 3,978 members at the time of this writing, with 683 online mid-day on a Thursday. So life remains.

As a reminder, UWP is described by Microsoft as a way to create client applications for Windows, using WinRT APIs to provide UI and asynchronous features for internet-connected and other devices that run on Windows 10, including PCs, tablets, smartphones, Xbox One, Microsoft HoloLens and Internet of Things hardware.

In Launch 2021 — the third annual event — more than 20 new UWP projects were released yesterday (Sept. 1), judged by a panel of judges who awarded prizes to winners after gauging:

Here’s a screenshot of some of the projects, sorted by category score:

To provide more of an idea on what types of apps are popular in the contest, the descriptions of the top row of projects read:

Other projects include a PDF editor, an ambient white noise app, a Fluent Screen Recorder and more. All apps are described as new or vNext and are free for anyone to use.

Some projects are hosted on GitHub, including Clipboard Canvas, so you can check out their source code files.

As for the future of UWP, it’s still alive for now, being integrated into unification efforts like Project Reunion and WinUI 3.

Microsoft has provided little guidance on the future of UWP lately, though, possibly leaving some of its devoted followers to wonder if they will be “Silverlighted.”

David Ramel is an editor and writer for Converge360. 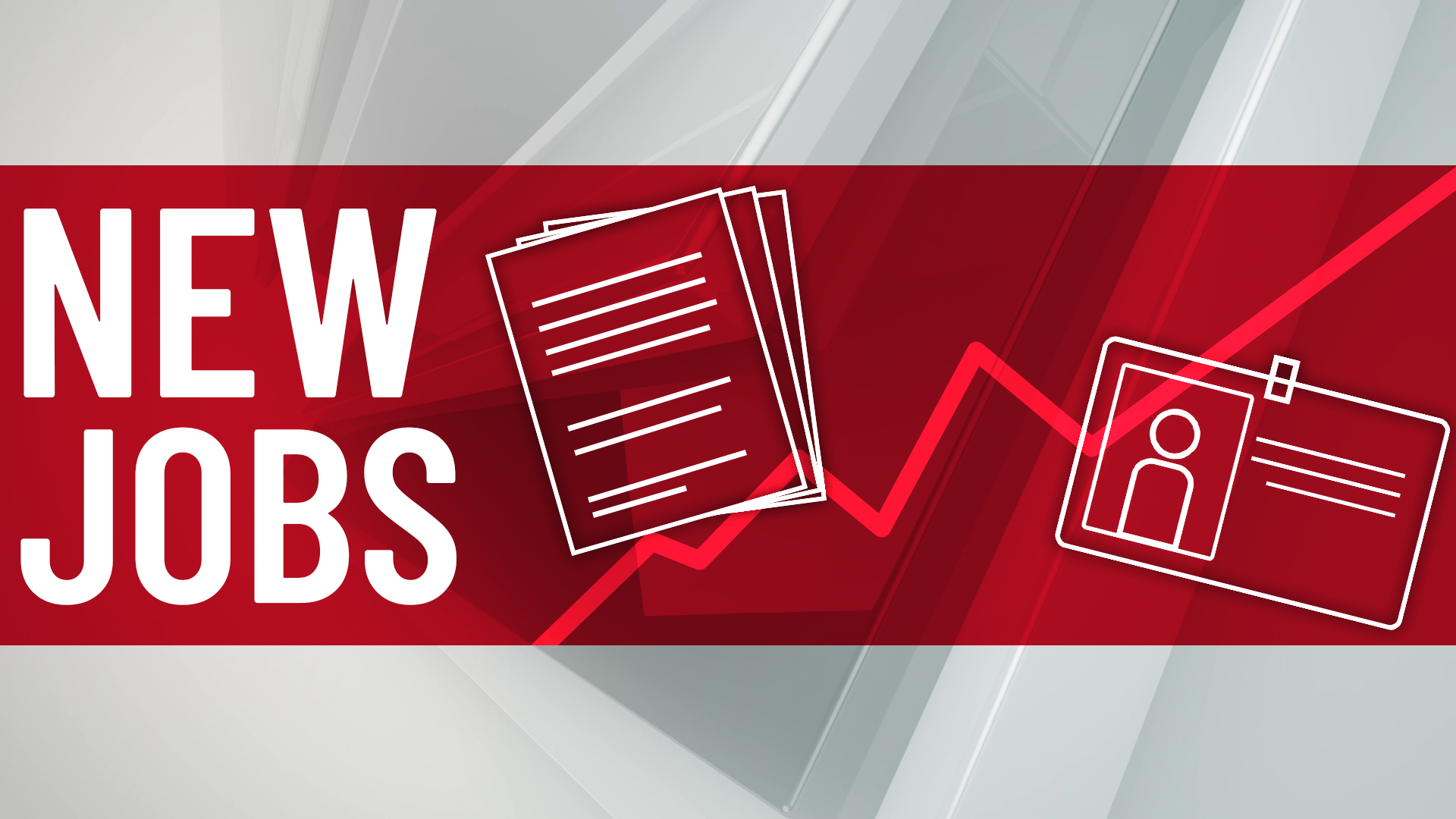