On the surface, the situations are shockingly similar. Two Mexican non-bank lenders, within days of each other, report inconsistencies in their loan books that required them to amend their financials.

Yet the reaction of bond investors could hardly be more different.

Securities issued by Alpha Holding — known as AlphaCredit — plunged instantaneously to deeply distressed levels, and creditors have since hired lawyers to prepare for a potential default. Credito Real’s bonds, on the other hand, posted a more modest initial decline and have subsequently pared losses to trade around 90 cents on the dollar.

The reason for the stark divergence is that the losses at AlphaCredit — which has generally been seen as the riskier of the two firms — appear to represent a much greater slice of its overall assets than those at Credito Real. Still, in an industry famous for its opaque accounting and limited regulation, the late-April disclosures sent shock waves through the bond market, where foreign investors had eagerly loaded up on dollar- and euro-denominated notes in an effort to capitalize on booming demand for credit among Mexico’s lower-income consumers.

The losses sparked fears of a wider crisis spreading through the industry, which by certain measures has eclipsed the formal banking sector in terms of lending. But the subsequent bond price action shows that, at least for some, these are two very different stories.

“Credito Real has had some challenges but they will be able to manage them,” said Manuel Zegbe, an analyst at Signum Research. The firm “now is going to be more conservative with the loan portfolio. I’m not expecting growth in the loan portfolio, to keep solvency and liquidity at a healthy level.”

Of course, not everyone agrees. In fact, a number of analysts say Credito Real’s bonds may be headed for a significant selloff themselves.

“We would recommend taking advantage and selling into the rebound of the Credito Real curve,” Stifel analyst Alexis Panton wrote in a May 4 note. “The recent spell of heightened market volatility might just be round one of a longer bout. Headline risk looks set to increase, especially now the company is under more intense scrutiny.”

At the heart of the issue is whether AlphaCredit and Credito Real’s loan books and financial reports are really as they appear.

AlphaCredit said on April 20 that it will need to restate multiple recent year-end results, leading to the impairment of as much as 4.1 billion pesos ($206 million) of previously reported assets and accounts receivable.

The company’s board of managers hired Skadden Arps Slate Meagher & Flom LLP as part of an investigation into its accounting practices, and appointed an expert in white collar crime to chair the special committee running the investigation. Creditors owning more than half the firm’s $700 million of notes due 2022 and 2025 organized with Cleary Gottlieb Steen & Hamilton LLP.

“When Alpha came out with its accounting changes, that really spooked investors in the sector,” said Ray Zucaro, chief investment officer of RVX Asset Management. “The problem with non-bank financial institutions is that investors have very little insight into what the assets are.”

Representatives for AlphaCredit and the creditors declined to comment.

Credito Real rattled the market just days later with a filing that nearly doubled the size of its bad loan portfolio versus the end of last year, to 3.3% from an initially reported 1.8%, without an explanation. After the NPL ratio rose to 3.9% in its first quarter results less than a week later, management sought to convince the market that it wasn’t a systemic issue.

But investor concerns were clear on an April 29 earnings call that stretched for more than two hours. Attendees pressed management after the company disclosed that a single bad loan was primarily responsible for pushing the company’s NPL ratio to just under 4%, the maximum allowed under the terms of certain debt.

Several analysts grilled executives on the diversification of the company’s small- and medium-sized business loan portfolio. Yet another questioned whether balance-sheet adjustments disguised a “true” NPL that in fact breached the 4% covenant.

When managers were unable to answer questions, particularly about the size of the portfolio’s 10 largest loans, they sought to provide the information in a follow-up report circulated on May 4, which put the figure at 17.4% of the portfolio. The move seemed designed to reassure investors not just about the company’s risk profile, but its willingness to communicate with the market.

“The specific corporate exposure did not deserve such a strong market reaction,” JPMorgan Chase & Co. credit analyst Natalia Corfield wrote in a May 3 note titled “Credito Real: Much Ado about Nothing?”

Despite a “weak” first quarter, liquidity stress testing indicates not only that “the single corporate exposure is not that material, but that more losses in the SME book could also be manageable,” she wrote.

That stands in contrast to AlphaCredit, which is in dire need of more equity or another solution to its balance sheet, according to Mizuho Financial Group Inc. analyst John Haugh.

Its 2022 and 2025 bonds can be expected to trade around their estimate recovery levels until management gives a better sense of what options it might have, such as a capitalization, sale of a credit portfolio, or restructuring, he wrote in a report last month. He estimates that unsecured creditor recoveries are in the mid-30-cent to 40s range, versus current prices around 25 cents on the dollar.

“The capital position will be very weak and that will lead to more difficulties in terms of obtaining financing and access to funding,” said Marcelo De Gruttola of Moody’s Investors Service, which recently downgraded the company two levels to Caa2.

Even with the relatively better performance of its debt, Credito Real hasn’t been able to stop questions about the integrity of its business either, and roughly $1.8 billion of dollar and euro-denominated bonds started to dip again last week. The company’s 9.5% dollar notes due 2026 halted their slide Monday, gaining 2.25 cents to 97.75 cents, while its 8% securities due 2028 were little changed at around 90 cents, according to Trace.

Credito Real’s liquidity is in decent shape, but upcoming maturities could soak much of that up should capital markets prove inaccessible, said Imperial Capital LLC’s Amer Tiwana.

“We are also closely watching the results, which have been disappointing, and if the trend continues, that could lead to trouble,” he said.

— With assistance by Justin Villamil

Wed May 12 , 2021
Grant McDougall is the CEO and Co-Founder of BlueOcean, an AI brand strategy platform that helps companies outmaneuver the competition. getty When lockdowns swept across the globe as the Covid-19 pandemic spread, a massive boom in online shopping ensued as customers scrambled to buy their favorite products while staying safe. This […] 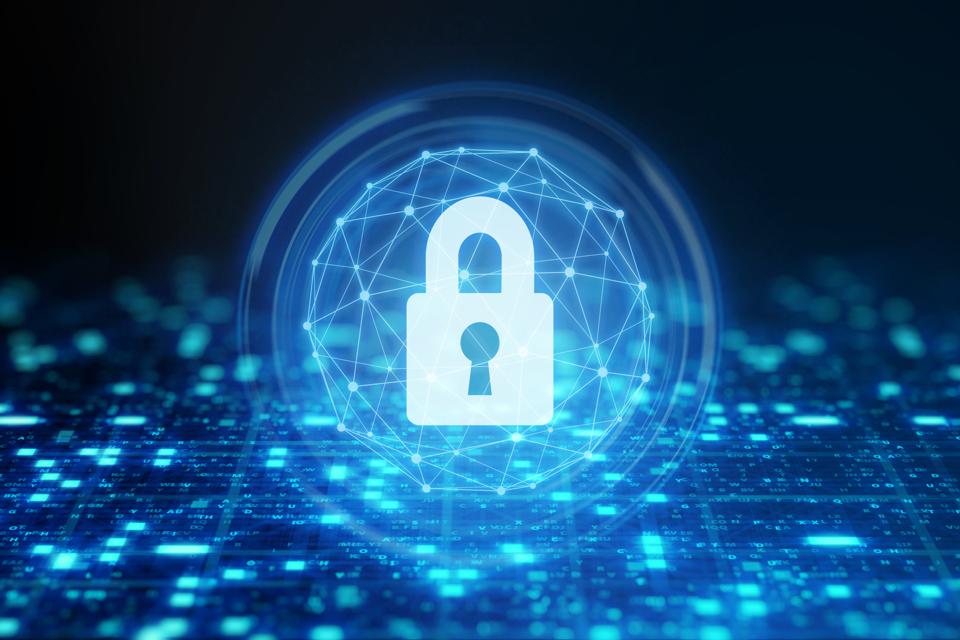