The rapidly expanding voice recognition and voice profiling industry is giving companies unprecedented insights into the behavior and habits of their consumers. The global market for voice recognition tech — used in mobile phones, smart speakers, autonomous vehicles and even customer service call centers — will reach about $7 billion by 2026, according to a report by Global Market Insights.

But little is known about how the companies leading the charge on voice recognition will use our data.

Joseph Turow is an author and a professor at the University of Pennsylvania’s Annenberg School of Communication. He’s been writing for decades about how the marketing industry tracks consumers. His latest book is “The Voice Catchers: How Marketers Listen In to Exploit Your Feelings, Your Privacy and Your Wallet.”

He talked with Coda Story about how voice recognition and voice profiling will turn advertising on its head.

This conversation also appeared on this week’s episode of Coda Currents.

Coda Story: If I’m going about my daily life — going to the store, taking the metro — what sort of voice recognition technology am I going to run into?

Joseph Turow: Most of what happens with voice recognition will be between you and your phone. But also remember, people talk to their cars. They communicate with 800-number-type contact centers, and there’s a lot of voice recognition and voice profiling that goes on in those places.

Authoritarians muddy the conversation. We clarify it with journalism.

Coda Story: So, we’re coming across voice recognition and voice profiling more and more in our daily lives, especially when we consider relatively inexpensive virtual assistants or speakers like Amazon Alexa or Google Home. You can buy a smart speaker for under $50 from Amazon or Google. What’s the risk of surveillance hidden under this convenience and affordability?

JT: So much of what you just described is what I call seductive surveillance. It means seducing people with the technology and, at the same time, hiding the surveillance aspects of it. So, for example, Amazon Prime Day is coming up soon. You’re going to be able to buy these Amazon speakers like Alexa or Echo Dot at incredibly low prices. And Google’s also doing it on the cheap, mainly to get people used to the idea that this is part of life, you know, getting up in the morning and saying, “Alexa, what’s the weather?” So it really is an era of seductive surveillance.

Coda Story: This industry is evolving very quickly. In your book, you write about a few patents that give an indication of where voice profiling is going. What stood out to you?

JT: There’s one really interesting Amazon patent. They actually have a cartoon. A woman walks into her apartment and says “Sniff… Alexa, give me a recipe for dinner.” Alexa says,” You sound like you have a cold. How about chicken soup?” Alexa, according to Amazon, got that idea based on the sound of her voice and various pitches and tonal changes. She says, “No thank you.” And Alexa says “How about I order some cough drops to be delivered within half an hour?” Of course, Amazon owns a pharmacy.

Another technology that Google has patented involves placing microphones around your house. It figures out what people are doing and how long at what time of day. And, in some cases, the computing system like this can actually shut down certain things. So if you think, ‘Gee, the kids are playing too many video games,’ well, Google will listen to where they are, figure out what they’re doing, and if they’re doing it for too long, shut it down.

The patents suggest a huge realm of situations where technology will listen to what we say, and companies and marketers will benefit, without us knowing where that’s going and without checks.

Coda Story: You mentioned 800-number call centers earlier. It sounds like customer service by phone is a place where a lot of this voice profiling is happening. Can you tell us a bit about that?

JT: That is at the leading edge. And, I would argue, partly because people don’t even know about it. When you dial an 800 number, their software now can detect — supposedly, allegedly — your emotions. In some cases, it will trigger you to a representative who the company has discovered is better with people with those kinds of emotions. Or they will connect your history of purchasing to what they know from previous interactions about your voice personality, and then triage you to certain kinds of people and give them ideas of what kinds of discounts you could get based upon how you sound and your history with companies.

Coda Story: This voice recognition technology is often used in marketing. Is there a risk that it’s going to move into other parts of our lives?

JT: It’s not just the risk. It’s a definite activity. We get used to this idea, and then it begins to spill over.

The story you just read is a small piece of a complex and an ever-changing storyline we are following as part of our coverage. These overarching storylines — whether the disinformation campaigns that are feeding the war on truth or the new technologies strengthening the growing authoritarianism, are the crises that Coda covers relentlessly and with singular focus. But we can’t do it without your help. Support journalism that stays on the story. Coda Story is a 501(c)3 U.S. non-profit. Your contribution to Coda Story is tax deductible. 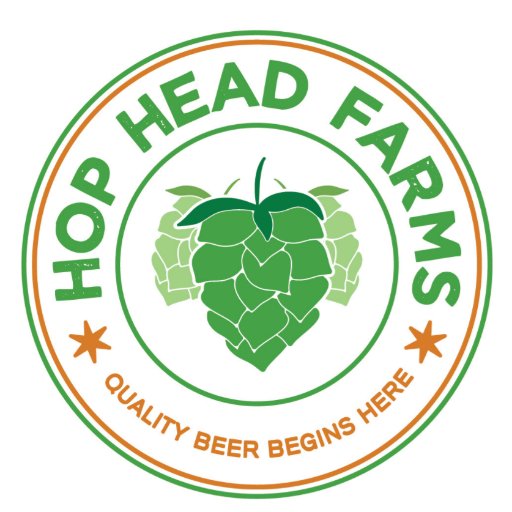