Regarding Peter Tirschwell’s “Behind Your Long Wait for Packages” (op-ed, June 3): America’s ports are extremely productive, with International Longshore and Warehouse Union workers in California, Oregon and Washington breaking all-time records month after month during the pandemic. We risked our lives, losing some workers to Covid-19, to unload the PPE, medical equipment and other goods that have saved lives and stocked shelves. Our hard work has been praised and called “heroic” by port executives from Los Angeles to Seattle.

Mr. Tirschwell blames ILWU workers for decisions made by our employers: The union agrees that gates should open 24/7, but terminal operators refuse to consistently hire us for the third shift. The shortage of chassis, railcars and other equipment has nothing to do with ILWU labor. Agricultural exporters have begged our employers to provide containers that farmers need to ship overseas. But instead, the overseas-based owners optimize for their own profits, not productivity here in the U.S.

Mr. Tirschwell attributes a worker shortage to stimulus checks—a myth already debunked by others—but the fact is that our employer refuses to jointly agree to hire enough longshore workers to get the job done.

And though Mr. Tirschwell claims longshore labor “hinders improvements,” he should know our union formed in 1934. If he thinks that hooks and barrels are still the predominant tools we use here on the West Coast, he is even more out of touch than we thought.

Appeared in the June 5, 2021, print edition as ‘Problems With U.S. Ports Are Management’s.’

Mon Jun 7 , 2021
The Internal Revenue Service is starting to provide tax refunds to taxpayers who paid taxes on their 2020 unemployment benefits that recent legislation later excluded from taxable income. In March, after passage of the American Rescue Plan Act, the IRS said it would recalculate the taxes and refund the money […] 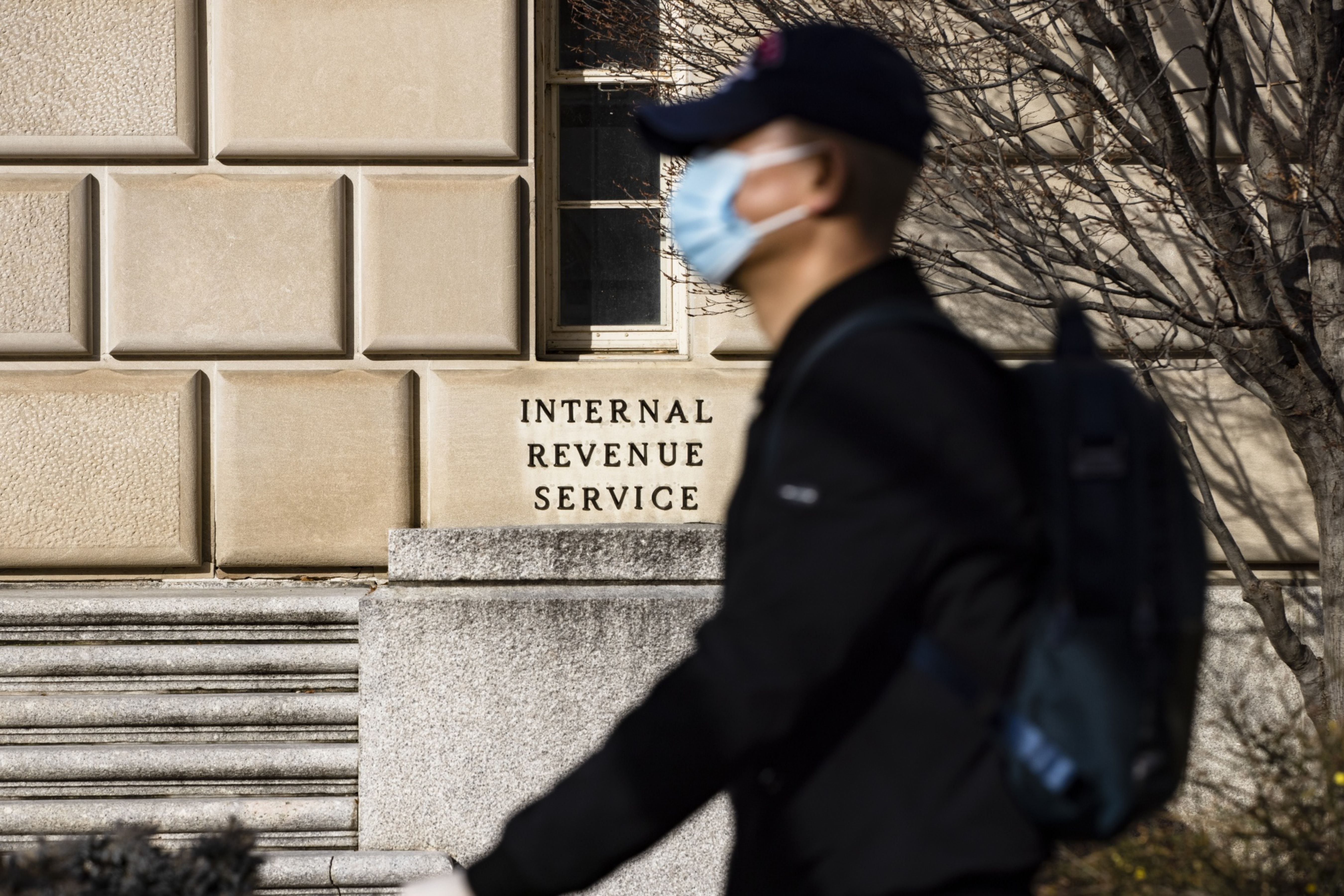