Soooo not sure if you heard but there’s a pipeline problem. This website has been around since 2009 and I’ve been loitering out here on the periphery of the accounting profession like a stalker in the bushes since I started in CPA review way back in 2007, so suffice to say we’ve seen some shit over the years. And I have to say I haven’t ever seen the profession panic about anything quite like they’ve been panicking over the pipeline problem.

And why shouldn’t they? The Big 4 business model demands a steady flow of fresh warm bodies to restock the slots left open by previous warm bodies getting the hell out of there for greener pastures. I mean, it’s a joke at this point, getting your “two and done” solely for a foot in the door and a resume item that will earn you a spot at a company you actually want to work for. Lather, rinse, repeat. This is how it’s been since the dawn of time, or at least since the time George Touche was still in (cloth) diapers.

The entire thing relies on a healthy supply of people to churn through, and they’re now finding themselves wondering why they seem to be churning more than usual and light on the fresh new bodies to replace the ones leaving. It’s almost as if, I dunno, technology has enabled us to share information like never before, making the shiny brochures about exciting opportunities in public accounting and Black Hole Sun-esque grinning recruiters useless against the thousands upon thousands of first-hand accounts on Reddit, blogs, and obscure forums detailing the bullshit public accounting throws at its beleaguered staff. In 2019 we found out that CPA exam candidate numbers were the lowest they’ve been in more than a decade. The AICPA puts out its Trends in the Supply of Accounting Graduates and the Demand for Public Accounting Recruits report every two years which means we’re due for a fresh one any day now, so it will be interesting to see how the numbers shake out.

While the leaders of the profession stand around in their summer homes scratching their balding heads wondering why on Earth no one wants to be a CPA anymore, an obvious solution is staring them right in the face: make it easier to take the CPA exam. Seriously. It’s that simple.

In my CPA review days I can’t tell you how many times I got panicked phone calls from candidates who, despite their best efforts, had run out of time on their review course (mind you this was back in the day when “unlimited” access hadn’t been invented yet) because life got in the way. And by “life” I mean “work.” Many students hadn’t even opened a single book or watched a single lecture in a year. Why? Well, the Boomers might say because they’re lazy pieces of shit, but it’s pretty obvious to anyone born after 1964 that the whole system sets them up for failure.

For any outside observers who may be reading this, allow me to explain how it goes. You’re an accounting student, and after going through recruiting, you (hopefully) get at least one offer from a Big 4 firm (they’re pretty much all the same, but we won’t get into that). You then take your offer to a CPA review course that offers a discount to employees of your soon-to-be-firm, get all your materials, and then you start work. Maybe if you’re lucky you have a few months from offer to start date during which you study, but more likely you spend that time frantically reading Reddit posts about how much it sucks to work at [your firm] and trying to figure out how you’re going to fit all the alcohol you’ll need to get through your first busy season into your already tight budget. Then you’re tossed head-first into work while your review course materials sit gathering dust in a dark corner of the apartment you’re rarely at until a year has gone by and you realize you haven’t studied for a single section.

Perhaps — and bear with me here, I’ve been accused of throwing out batshit insane ideas before — more early career accountants would be interested in sitting for the CPA exam if they were given the TIME to study. And no, I don’t mean the couple months between offer and start date. Nor do I mean the slight underutilization you might get at a firm that can afford to keep you half-sidelined every now and then so you can fill your time with studying. I mean give people real time to study and sit for the exam. Throw some money at them too while you’re at it. But the main issue here is time, or rather the lack thereof.

The AICPA recommends setting aside 300 to 400 hours to study for all four parts of the CPA exam. Including the exams themselves, that’s 416 hours an early career accountant needs to set aside on top of work, and that’s assuming they pass the first time which very few people do. Even preschoolers know that there’s a finite amount of time available in a day, so where exactly are they supposed to fit this in? Obviously work won’t let you allocate time away from the almighty client service, which leaves only two other sections to steal time from: sleep and leisure. Who needs sleep anyway, right?

It’s time to end the bizarre hazing ritual of throwing first-years straight into the meat grinder to see who has the guts to hack it in public accounting. I mean WTF, it’s accounting, not The Challenge. While the firms were busy hand-wringing over millennials and their pesky expectations of being treated like human beings, they’ve missed the most obvious way to encourage more people to take the CPA exam: time.

Or whatever, they can keep doing what they’ve been doing and then complain about no one sitting for the CPA exam and how it’s so hard to find talent. That seems to be working out great for them.

Have something to add to this story? Give us a shout by email, Twitter, or text/call the tipline at 202-505-8885. As always, all tips are anonymous. 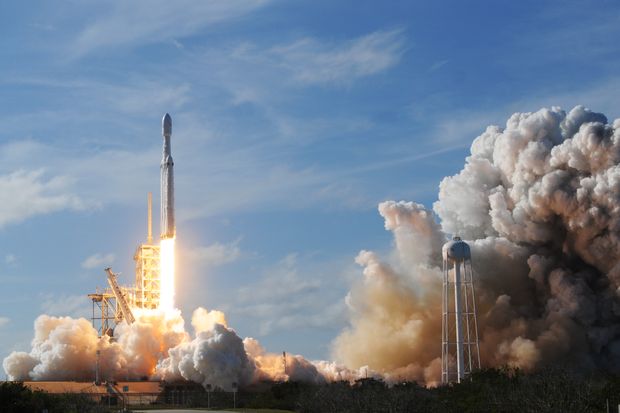