Snowflake shares are gaining ground in late trading after the company posted better-than-expected growth for its fiscal second quarter ended July 31. Management raised its full-year forecast for product sales for a second time.

Snowflake posted an operating loss for the quarter of $21.9 million on a non-GAAP basis, resulting in a non-GAAP operating margin of -8%, better than the company’s projection of -19%. Adjusted free cash flow was $2.8 million, the third quarter in a row that measure has been in the black. On a GAAP basis, the company lost 64 cents a share in the quarter.

The company ended the quarter with remaining performance obligations, a measure of future work, of $1.5 billion, up 122% from a year ago.

“Snowflake saw continued momentum in Q2 with triple-digit growth in product revenue, reflecting strength in customer consumption,” Snowflake Chairman and CEO Frank Slootman said in a statement. Slootman noted that net revenue retention, a measure of recurring business, was 169%, up from 168% in the April quarter and 158% a year ago.

For the October quarter, Snowflake sees product revenue of between $280 million and $285 million, up between 89% and 92% from a year ago, with a non-GAAP operating margin of -7%.

Snowflake sees a full year non-GAAP operating margin of -9%, a sharp improvement from its previous forecast for -17%. The company sees an adjusted free cash flow margin of 7%. Snowflake expects a non-GAAP product gross margin of 73%, up from 69% in fiscal 2021, and 63% in fiscal 2020.

A Tiny Satellite Billboard Will Livestream Ads From Orbit : NPR 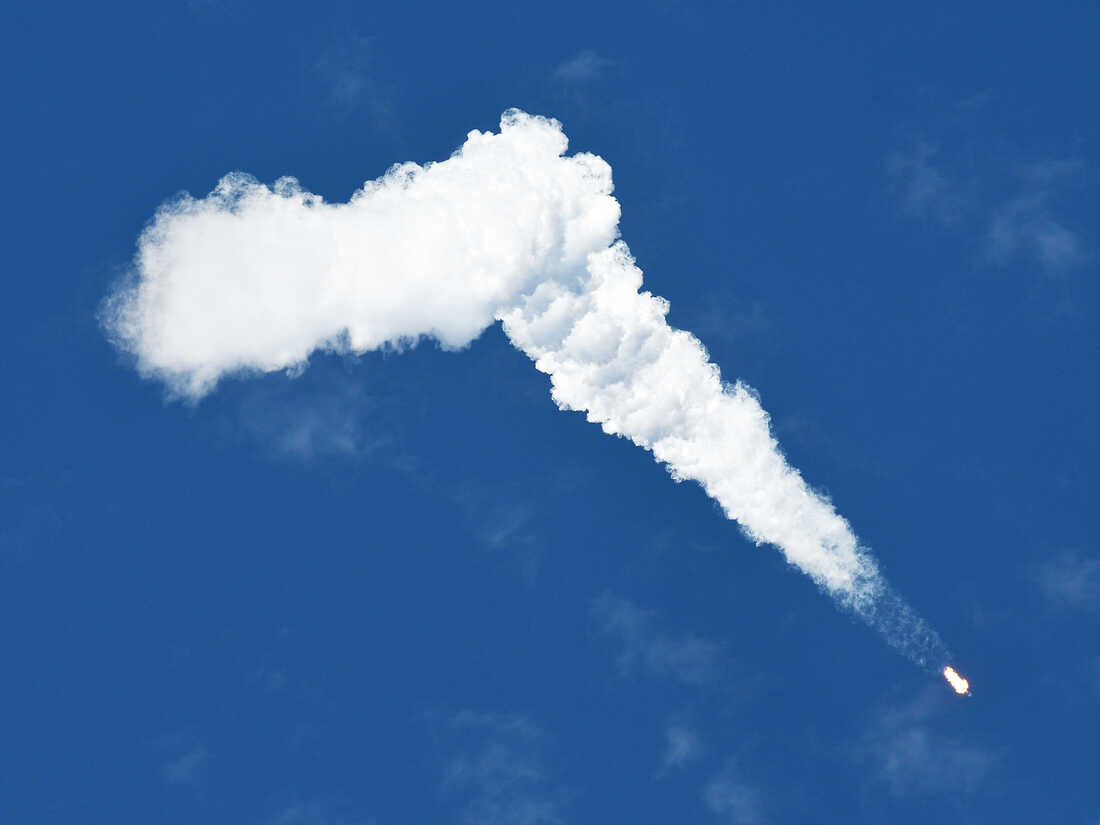