Robert Abbey, who served as the first head of the Bureau of Land Management (BLM) under former President Obama, has called on President Biden

Joe BidenSchumer vows to advance two-pronged infrastructure plan next month Biden appoints veteran housing, banking regulator as acting FHFA chief Iran claims U.S. to lift all oil sanctions but State Department says ‘nothing is agreed’ MORE’s nominee for the position to withdraw from consideration over her involvement in a 1980s “tree-spiking” action intended to sabotage logging.

Abbey, who served as BLM director from 2009 to 2012, told E&E News that he had initially supported Tracy Stone-Manning’s nomination. But said he is “now one of the people who believe that she should withdraw her name from further consideration for the BLM director position.”

Stone-Manning did not personally participate in the tree-spiking incident but has said that as a graduate student she sent a letter warning of the tree-spiking, written by one of the participants, to Forest Service officials. She would later testify against two suspects in 1993 in exchange for immunity.

“As a 30-year BLM career employee, I don’t take her actions lightly, nor should anyone else,” Abbey said. “If Stone-Manning participated in any aspect of planning, implementation or cover-up in the spiking of trees, then she should not be confirmed.”

Reached for comment, Abbey referred The Hill to his comments to E&E.

Tree-spiking is a practice in which spikes are driven into trees to create potential damage to logging equipment.

Stone-Manning testified in 1993 that she sent the letter “because I wanted people to know that those trees were spiked. I didn’t want anybody getting hurt as a result of trees being spiked.”

“This letter is being sent to notify you that the Post Office Sale has been spiked heavily. The reasoning for this action is that this piece of land is very special to the earth. The sales were marked so that no workers would be injured and so that you assholes know they are spiked,” the letter stated. “You bastards go in there anyway and a lot of people could get hurt.”

A spokesperson for Stone-Manning’s current employer, the National Wildlife Federation, has also defended her in the matter.

“Senator Barrasso is free to make whatever decision he deems fit regarding Tracy’s nomination, but if he’s weighing her qualifications, her commitment to work across the aisle, and her dedication to prudently managing our public lands, supporting her nomination should be an easy decision,” federation spokesman Mike Saccone told The Hill last week.

Thu Jun 24 , 2021
The International Federation of Accountants signed an agreement with Gavi, the Vaccine Alliance and the Global Fund to Fight AIDS, Tuberculosis and Malaria to improve accounting practices in the public health sector. IFAC will work with Gavi and the Global Fund to contribute to, and support, the implementation of robust […] 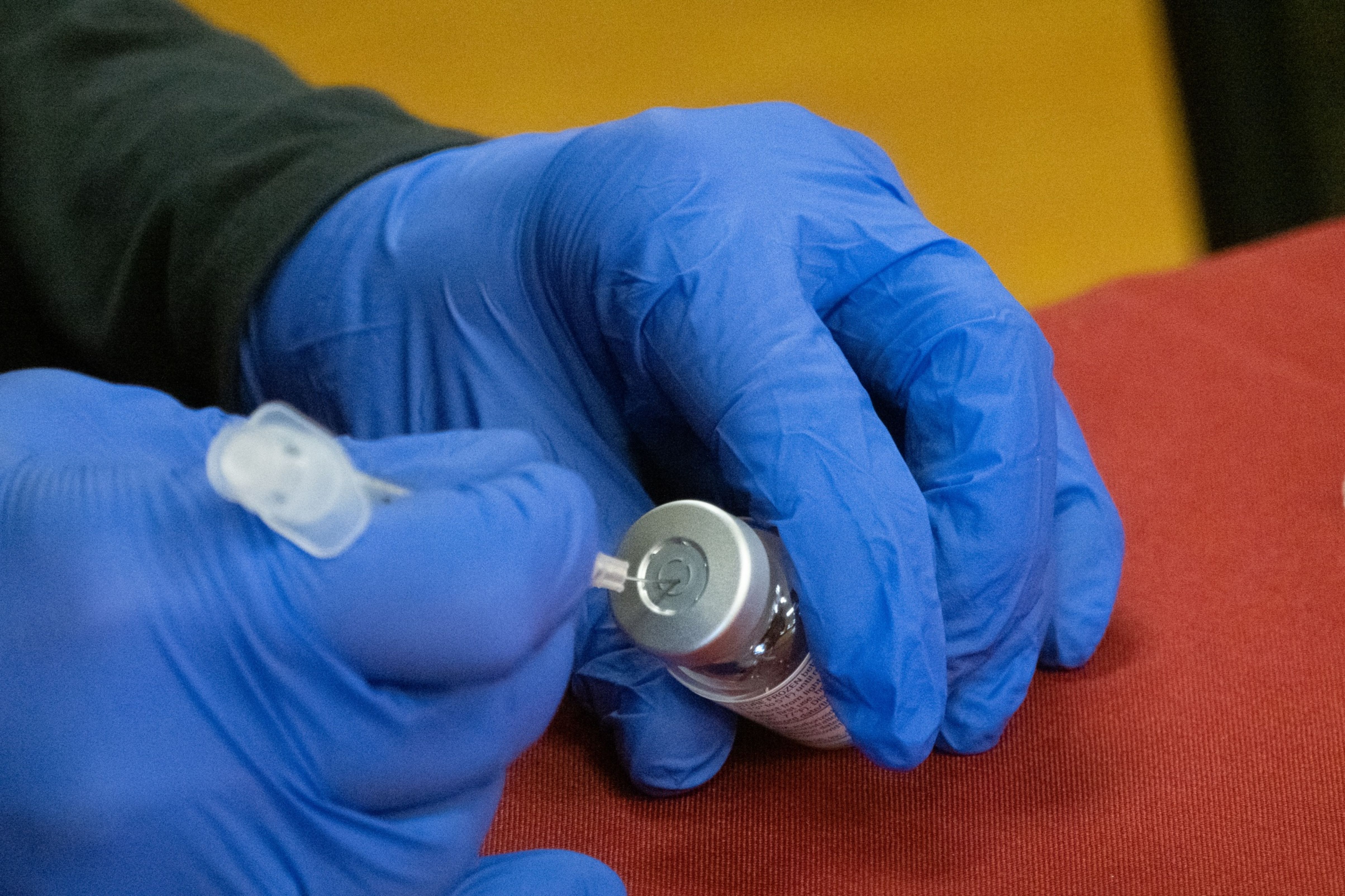