The American Institute of CPAs elected Bill Pirolli, a partner with DiSanto, Priest & Co., as its new chair at its virtual Spring Council session, for one year.

Starting in June, Pirolli will also serve as vice chair at the Association of International Certified Professional Accountants, the organization jointly run by the AICPA and the Chartered Institute of Management Accountants.

In addition to being a CPA, Pirolli also holds the Chartered Global Management Accountant designation and the Certified in Financial Forensics and Personal Financial Specialist credentials. Anoop Mehta, president of Science Systems and Applications in Lanham, Maryland, was also elected Wednesday as vice chair and will be next in line to succeed Pirolli in 2022. Their selections were previously announced last year (see story).

In his acceptance speech Wednesday, Pirolli said his success has been defined by the relationships he has built with clients, some of whom he’s worked with for decades and he equated it to the help that CPAs have provided to their small business clients during the COVID-19 pandemic.

“The most amazing thing about the three letters after our names is that when we get them, they come with a level of trust earned by those who came before us,” Pirolli said “Each of us protects that trust. When I think about the leadership you’ve shown this past year, it’s obvious to me that this trust in the profession is well-placed. You’ve helped businesses adapt. You’ve protected jobs. You’ve provided guidance and stability to clients and employers when they most needed it. And the work is not done yet.”

Pirolli plans to focus on several priorities during his term, including encouraging the next generation of the profession. He also intends to work to advance CPA Evolution, a new model for CPA licensure developed by the AICPA and the National Association of State Boards of Accountancy to attract more talented, tech-savvy professionals and promote business-critical skills within the profession.

Pirolli also wants to do more to support small businesses, including small CPA firms. He also intends to encourage more diversity and inclusion in the profession. “Clients want to turn to us for our judgment and our guidance,” he said. “And increasingly, finance teams are advising on decision-making across organizations. These trends mean we must develop skills around communication, emotional intelligence and leadership. As Dad would tell me, we’re in the people business, not the numbers business.”

Pirolli was AICPA vice-chair for the past 12 months and was recently recognized with the AICPA Sustained Contribution Award for 20 years of volunteer service to the profession. He has served on the AICPA Board of Directors, the Association of International Certified Professional Accountants Board of Directors, the AICPA MAP Committee, the AICPA Small Firm Advocacy Committee, AICPA Council, the Association Nominating Committee, the ENGAGE Planning Committee and the AICPA Relations with the Bar Association Committee. He also was a long-serving chair of the executive committee overseeing the AICPA’s Private Companies Practice Section.

In his work with DiSanto Priest, he focuses on estate and succession planning, mergers and acquisitions, financing and litigation support, as well as traditional tax, accounting and advisory services. Pirolli is also a past president of the Rhode Island Society of CPAs, a former president of the Central Rhode Island Chamber of Commerce and served on the board of The Kent County Mental Health organization. 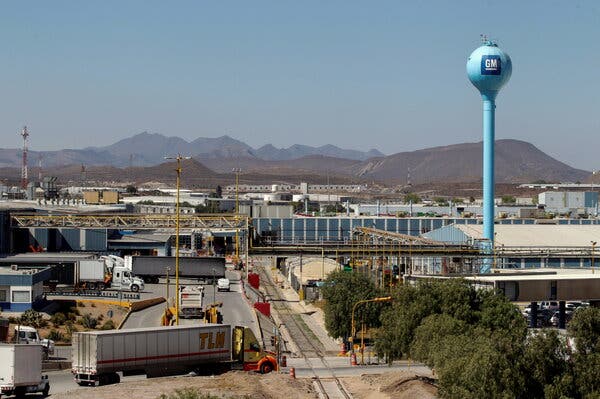