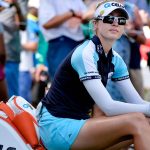 Nelly Korda looked unbothered waiting on the 16th tee despite making a stressful double bogey on No. 15.

And the number one spot in the world up for grabs.

“Since I played my first one, I’ve wanted to be a major champion,” Korda said herself.

Not to mention your childhood dreams at stake.

Now that’s pressure. And, for the most part, it’s something Nelly Korda is used to. She’s a professional after all.

Except she hadn’t won a major in her four years on the LPGA, despite being one of the most talented young players in the game. This fact even fed some rumblings of her being the best player to haven’t won a major…little did they know.

But folks, winning one isn’t as easy as it seems. Korda’s Whoop data is proof of that.

Her average heart rate during a competitive round of golf according to Whoop is 119 beats per minute and her average max heart rate is 155 bpm.

Her average max heart rate during the final round at the KPMG Women’s PGA? 178 bpm.

For reference, those numbers resemble someone doing a high intensity interval workout or an intense cardio session at the gym. In other words, she was pushing herself to achieve something incredible.

While there are a lot of variables that can impact a person’s heart rate over a given period of time, stress is one of the biggest factors. To her credit, Korda didn’t let the stress of a major get to her. Instead, she cruised to a three-shot win over Lizette Salas despite a heart-stopping water ball on No. 15.

The disparity in her heart rate numbers, however, points to something that’s long been hard to quantify in golf: Why it’s so hard to win a major.

We’ve seen many competitors crumble under such pressure (see 2019 Masters in the golf history books for evidence of that), but Korda appeared cool, calm and collected as she ascended golf’s mountaintop.

With her heart beating out of her chest, how did she manage her stress en route to her first major?

“I’ve told my caddie Jason [McDede] from day one, ‘I’m the type of player that likes to take it shot by shot,’” she said of her mindset. “Sometimes you get away from it, and he actually told me today, he’s like, ‘You’re thinking 40 minutes ahead. You told me when you hired me we’re taking it shot by shot.’ It’s very simple and people are like, oh, that’s boring, but it’s really important when you’re out there.”

Managing stress is an incredibly important skill on the course and in life, and if you take anything away from Korda’s major win it should be this: That you might not be able to control everything that happens on the course, but you can control your response.

If you do that, you just might find you’re able to achieve bigger and better things without all that stress weighing you down.

Wed Jun 30 , 2021
Major corporations really want you to know how much they care about small businesses — as long as those small businesses don’t compete with them or cause them too much trouble. During the pandemic, big companies were sure to draw attention to the ways they were supporting the little guy. […] 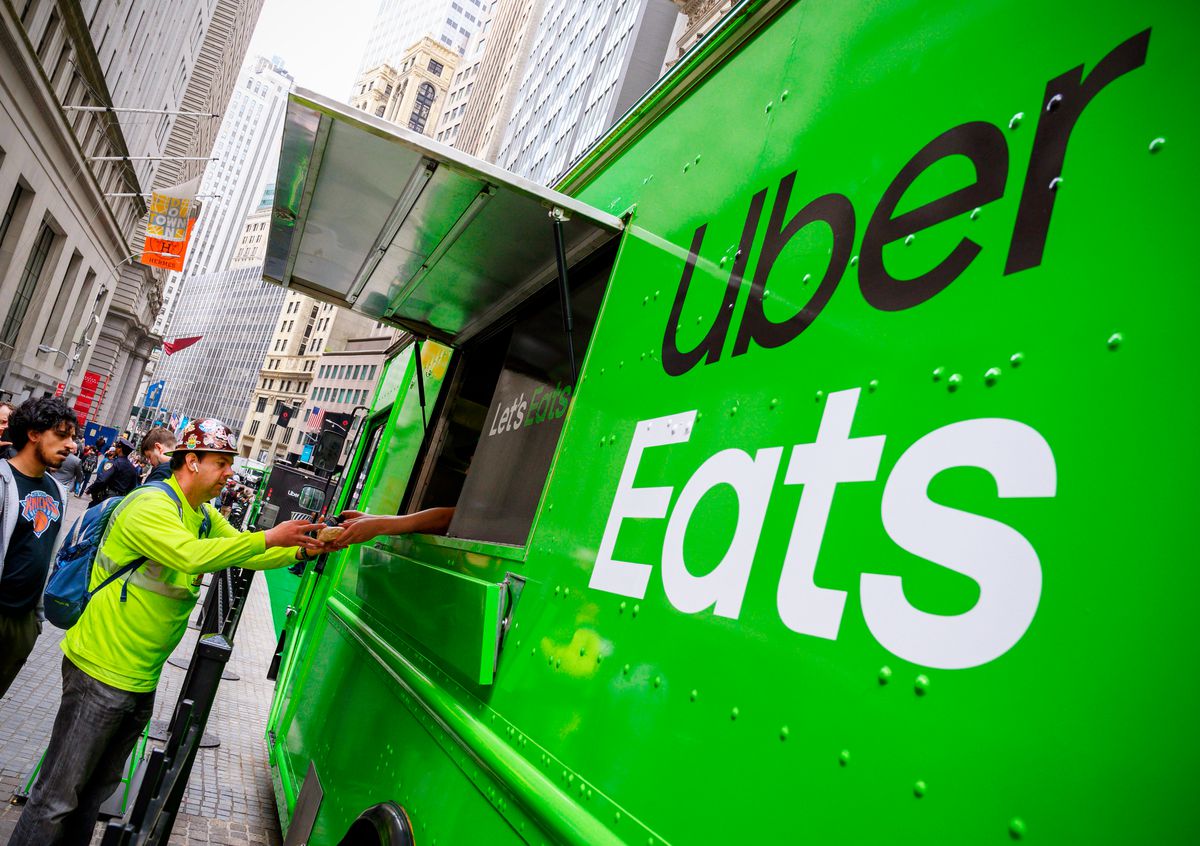