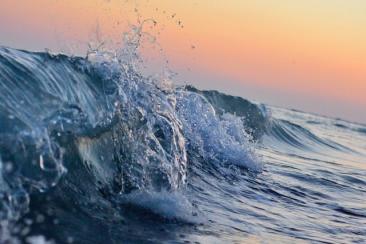 Forrester’s latest Wave ratings are out for “low-code development platforms for professional platforms”, and Microsoft Power Apps is among the leaders.

Power Apps has the largest market presence among the leaders, but the analyst firm rated Mendix and Outsystems as having stronger current offerings. ServiceNow rounded out the leader group with slightly lower overall scores.

“Microsoft brings a broad toolset, clear vision, and many routes-to-market,” wrote the authors. They noted that Microsoft’s strategy of aligning Power Apps with a range of their other cloud products and services including Office 365 and Azure as “powerful and unique”. And while the analyts’ view of the offering is largely positive, they did criticize the cumbersome licensing and lack of options for running on-prem or in another cloud.

In the more granular analysis, Forrester rated Microsoft near the top in many categories. One notable deficit was in “Tooling for app testing, deployment, and management” where Power Apps scored only a 1.7 out of 5, well below other leaders. Microsoft has been on this list in past years, including Q1 2019.

What the vendors say

The leaders each used the report’s publication as an opportunity to note their success and offer some general outlook.

ServiceNow’s Marcus Torres noted that, in addition to its current strengths, the company has launched App Engine Studio, which is designed to help citizen developers build new apps. He also pointed to the company’s acquisition of RPA vendor Intellibot earlier in 2021 to round out their application and automation development offerings.

Speed, data integration, and ease of deployment are top low-code priorities at Mendix, according to head of global marketing Sheryl Koenigsberg. She also agreed with Forrester’s views on the benefits of process automation and argued for embedded process tooling within a low-code platform.

“The right low-code platform enables you to build consumer-grade applications that automate end-to-end processes. Rather than using business process management software or robotic process automation tools, building applications that manage these critical processes gives organizations the ability to more quickly deploy, use, and iterate on these solutions,” she wrote.

In a statement, Outsystems noted that its winning qualities include its strength of security, popularity among developers and system integrators, and strong tooling for UX development, data modelling and management, mobile development, among others.

Microsoft director of program management for Power Apps Ryan Cunningham used the occasion for a bit of a victory lap, noting several recent reference customers and offering five reasons why he believes the company is near the top of the analyst firm’s rankings.

“Over the past year, we’ve seen customers in every industry rapidly adapt and innovate, as they faced rapidly changing business challenges, limited time, and constrained resources,” he wrote.

Some reasons customers choose Power Apps, he said, are its support for so-called fusion teams that include not just pro developers but other employees with varying levels of technical skill, Dataverse, and Power Apps pre-built connectors, as well as integration with key Microsoft cloud services like Teams, Office 365, Azure and Dynamics 365. And he noted the broader Power Platform’s ability to offer process automation, reporting, and AI capabilities.

For all the celebration from top ranked vendors, analyst rankings like Forrester Wave are a frequent target of criticism for their limited usefulness to individual organizations and for the range of questions they raise due to analyst firms’ often cozy client relationships with the very vendors on the list, even as they offer purchasing guidance.

If nothing else, this latest Wave report, which is available thanks to re-print rights purchased by nearly all of the highly ranked firms, may offer a useful starting point for companies still weighing their options on which low-code app development platforms could fit their needs.

Photo by Brett Meliti on Unsplash

Mon May 17 , 2021
President and CEO of Gutenberg Technology getty Mark Twain famously said, “There is no such thing as a new idea. … We simply take a lot of old ideas and put them into a sort of mental kaleidoscope. We give them a turn and they make new and curious combinations.” In […] 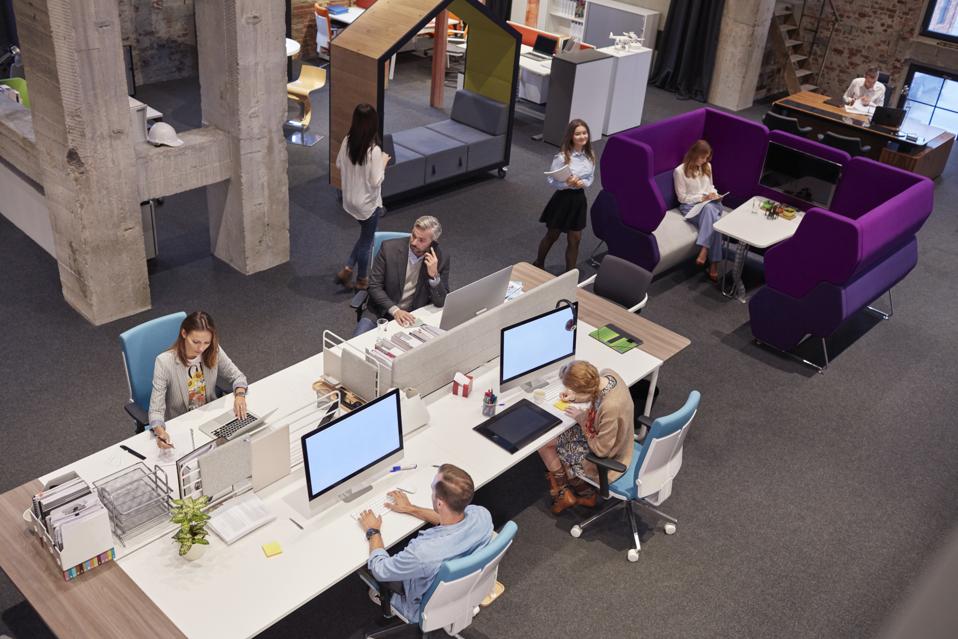 LinkedIn has published a new report on the rise of ‘Tech Challengers’ in the B2B space, which are mid-market tech brands that utilize emerging technologies to take on much bigger, more well-resourced incumbents in their respective sectors. As explained by LinkedIn: “Bigger than start-ups, but smaller than enterprise firms, Tech […]