Sign up to myFT Daily Digest to be the first to know about Flexible working news.

There is never a great moment to launch an anonymous public attack on the people who work for you. Still, some sort of award for bad timing should go to the faceless UK government ministers and officials who chose the late stages of an exhausting pandemic to complain about the output of remote-working civil servants.

“There must be the suspicion that some people have spent the last 15 months working from home but haven’t actually been doing very much,” one cabinet minister told The Times last week. “It’s hard to know who is deserving of a promotion when people are working remotely,” added another source.

Such comments, part of a cack-handed effort to coerce and cajole staff back to their offices, say less about the workers, and much more about their bosses. If after 15 months, you have only a “suspicion” about what your people are up to, and find it “hard to know” who are your top performers, you are guilty of neglect at best, mismanagement at worst.

The worry is that if you manage people in this way, you probably did so before the pandemic and will continue to do so afterwards, whether or not your people return to the office.

Talking to a panel at the recent Academy of Management annual meeting, Carly Moulton of Zapier, a workflow automation company whose staff are entirely remote, said: “When you hear an executive say ‘Remote work, it can’t be done, you can’t work from anywhere . . . ’ most times, they’re wrong. It isn’t remote work that’s the issue. There’s something missing from management . . . from culture, that made remote work unsuccessful.”

Happily, managers have a chance to reset. Finance directors sometimes pursue a policy of zero-based budgeting, seeking fresh justification for each division’s funding every year. Leaders should practise zero-based management. Ask yourself if you had to start from scratch, would you run your team or company this way? 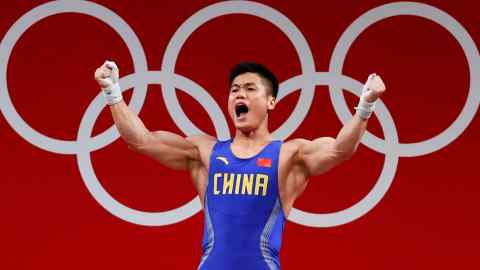 Phil Libin, former chief executive of Evernote, now runs All Turtles, a product studio that has adopted distributed working. He told me big companies trying to bring knowledge-workers back to the office are “delusional”. It makes no sense, he says, to think that forcing your staff to commute is a good way to inspire loyalty and creativity.

This is not, however, a column about the vices or virtues of being able to work from anywhere. You don’t need to be an evangelist like Libin or Moulton to understand that management techniques that help hybrid or remote work run smoothly are the same as the ones that managers should have been applying in the office.

Distributed working is itself nothing new. As the FT’s foreign news editor, my first experience of management, I once oversaw a newsroom team. But I also had to monitor, talk to, and reassure hundreds of correspondents dotted around the globe. Having worked abroad myself, I recognise in today’s anywhere-workers the same mixed feelings: appreciation of the convenience and productivity of working flexibly, and paranoia about how that work is viewed.

Then, as now, trust is built on proper training, occasional in-person meetings, regular assessments of individual performance, and clear guidelines. GitLab, another remote-working group, has a vast online manual laying out rules for distributed work. The Advanced Workplace Institute, an information-sharing body for companies, prefers to talk about “working together agreements”.

The truth is in-person, office-based working has always been subject to such agreements. The problem is they were mainly tacit, and sometimes toxic. “In the old model, it would be the person hanging out at the boss’s door who might have been favoured,” says Ann Francke, chief executive of the Chartered Management Institute, a professional body for managers. Perhaps another unspoken agreement dictated that staff who matched their leader’s hours were working hardest, or that the most vocal colleagues were the most valuable.

Zero-based management means rethinking all this, even those encounters that are assumed to be better if conducted face to face. For instance, Libin asks, “Why do you think that the best way to get mentorship for a young person starting their career is from their creepy boss at the office?”

It is easy for managers to take a rose-tinted view of how great they were at running teams in person. But by definition, knowledge workers’ output and emotions are rarely on display. So it is managers’ duty to translate habits of communication, clarity and compassion, learnt under lockdown, to whatever arrangement applies in future. They should think twice before blaming their team’s location for failings whose cause can often be found much closer to home.

Practitioners call for fixes to the Employee Retention Credit

Fri Aug 20 , 2021
The timing of legislation in late December 2020 and IRS guidance in August 2021 has created complexity and cost for small businesses attempting retroactive access to the Employee Retention Tax Credit. “Originally, a business needed to choose between Paycheck Protection Program loans and ERCs. The CARES Act said to pick […] 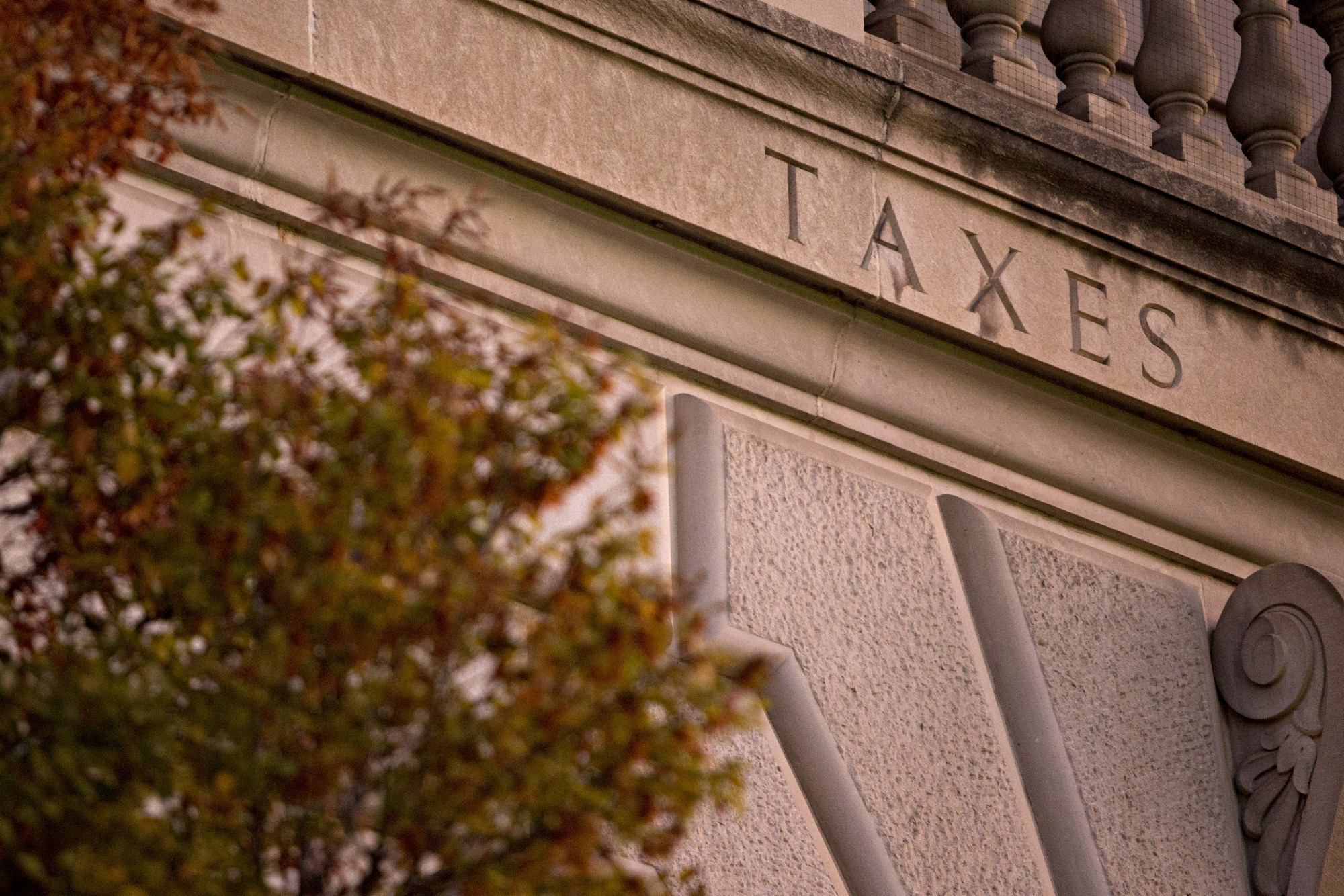