On a muggy summer night in Baltimore, Goldman Sachs CEO David Solomon is holding court at the iconic Bengies drive-in movie theater as over 300 entrepreneurs graduate from his firm’s 10,000 Small Business Program. It’s just one of many celebrations concurrently taking place at historic sites across the country, from Cleveland’s Auto-O-Rama to Dallas’ Coyote Drive-in.

Through the initiative, which counts Warren Buffett, Michael Bloomberg and Mary Barra among its advisors, the banking behemoth has provided training and financing to 10,000 entrepreneurs who have collectively generated $14 billion in revenue and employed more than 200,000 workers over the past 10 years. Since the start of the pandemic, its partners have allocated over $1 billion toward nearly 26,000 Paycheck Protection Program loans to help small business owners navigate the unprecedented economic environment.

“We shut down the economy. Immediately, we turned the light switch off. You can’t just turn the light switch on—it’s like a dimmer,” says Solomon. “It’s going to take some time, so we have to make sure we’re getting the right resources to small businesses.”

For Tisha Skinner, 46, who owns multiple Smoothie King franchises in the Baltimore area, those resources proved to be a lifeline. “Being a small business owner, I sometimes feel like I’m on an island by myself,” says Skinner, who filed for bankruptcy during the Great Recession. She believes her participation in the program helped her secure over $500,000 from the Paycheck Protection Program and Restaurant Revitalization Act. “Having the Goldman Sachs program there to help me think through decisions and make the right ones was a huge help…it renewed my confidence,” she says. “Now, I call myself a grant queen.”

She’s not alone in her confidence. According to a survey of participants in the 10,000 Small Business Program released Tuesday by Goldman Sachs, 78% believe this year will be better than last, with 70% saying operations have already returned to normal or will by the third quarter.

“We shut down the economy. Immediately, we turned the light switch off. You can’t just turn the light switch on—it’s like a dimmer. It’s going to take some time, so we have to make sure we’re getting the right resources to small businesses.”

After one of the toughest years on record for the nation’s more than 30 million small businesses, the majority (70%) of respondents report feeling better equipped to navigate future downturns. At the height of the pandemic, over 400,000 businesses had shuttered their doors. Those who weathered the storm pivoted to meet the moment: 95% of owners adapted their business in some way, with 50% launching new products, services or sales strategies. More than a third of those in the hard-hit retail industry found new suppliers.

Meanwhile, emboldened by high unemployment, low interest rates and a surge in personal savings rates, aspiring business owners tried their hand at entrepreneurship at the highest rate in decades. With nothing to lose, 4.5 million Americans bet on themselves and registered for new business applications—that’s a 35% jump from 2019, according to the U.S. Census Bureau.

“The fact that people are willing to go out and risk their own money to start businesses in greater numbers indicates their confidence in the American dream,” Solomon says. “But that economic ecosystem of risk taking and allowing capital to get places where people have good ideas…that’s an important part of what differentiates America, and we need to continue to support that.”

Though cautiously optimistic that the economy is headed for a strong recovery, 49% of surveyed businesses have struggled to hire for fundamental roles, like those in sales, marketing, customer service and operations. When small employers account for 64% of new jobs created in the U.S., according to the Small Business Administration, this is especially troubling.

But Solomon, who likens hiring in this environment to a “hand-to-hand combat sport,” doesn’t think this will be a long-term trend. “It’s going to get easier to attract talent as we get into the fall, as some of the extended unemployment benefits roll off and the economy picks up,” he says. “Stay the course.”

While staying the course in anticipation of a strong economic rebound may be wise, the greatest challenge facing small businesses remains access to capital—even after nearly $1 trillion in federal stimulus and billions in corporate grant programs. Some 34% of business owners are looking to take on more debt over the coming year, according to Goldman Sachs’ report, but 53% are not confident they’ll be approved for a new line of credit.

But would the venerable Goldman Sachs set its sights on disrupting the $800 billion small business lending space next?

Thu Jun 10 , 2021
Speaking at CAPA Live today, Wizz Air’s CEO, József Váradi, said that the airline will exceed 2019 capacity in the next month or two. However, there will be no real focus on business travelers. Upgauging and a younger fleet will be crucial for future advantage, and Abu Dhabi may even […] 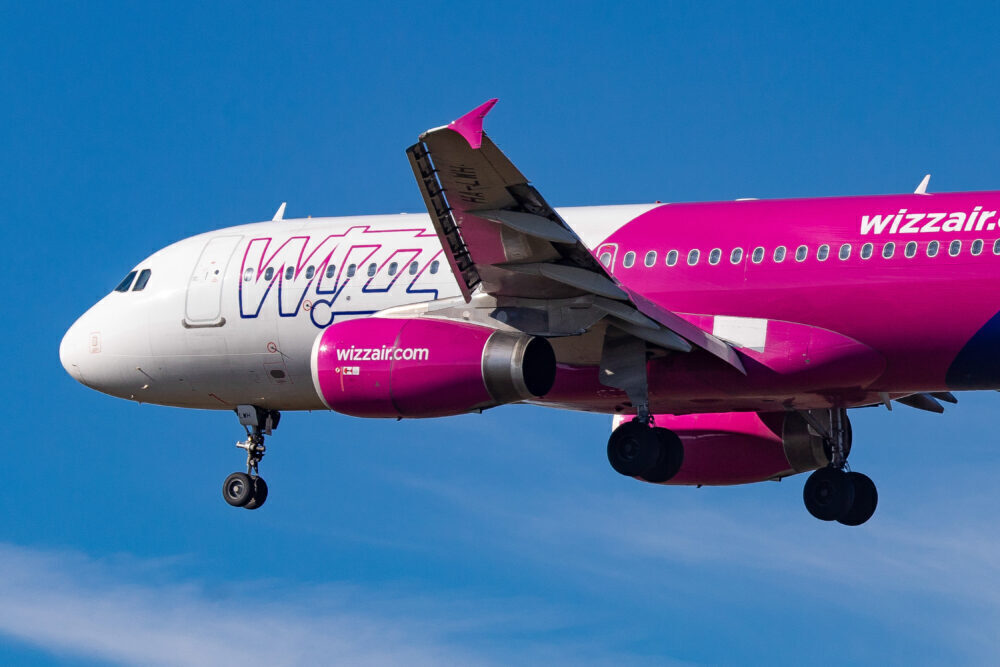