Sign up to receive the Green Daily newsletter in your inbox every weekday.

We’ve learned a number of new terms over the course of the pandemic: R number, variants, herd immunity, mRNA and so on. These concepts are often foreign and complicated, but they help both policymakers and the person on the street make sense of the crisis. When faced with an existential challenge, we all learned a little bit of scientific jargon.

That’s something we’ll have to do as we tackle climate change, too. Consider the claim Prime Minister Scott Morrison made in April that Australia had reduced its emissions by 19% in 2019 compared with 2005 levels. It was an attempt to burnish his country’s coal-stained image at a climate summit convened by U.S. President Joe Biden.

Turns out, it was a neat accounting trick. “Australia has made minimal progress towards net zero and its emissions trends are among the worst in the developed world,” a new study from the Australia Institute concluded. It found that the reduction claim is only possible if you include the land-use sector, which involves forests, agriculture and other related emissions. Without it, Australia’s emissions from fossil-fuel use and industry increased by 6% in 2018, relative to 2005.

“In a net-zero world, we know that the elephant in the room for most countries is fossil fuels,” said Pep Canadell, chief research scientist at CSIRO’s climate science center. “You cannot leave cutting emissions from the energy sector to the last minute. It’s a multitrillion-dollar problem that you change over decades.”

It’s not that emissions from land use don’t matter. The most recent analysis from Global Carbon Project shows that, globally, the sector added 6.5 billion tons of emissions in 2019. That’s nearly one-fifth the emissions from fossil-fuel use in that year.

“But it’s important to distinguish, because we have huge uncertainties in emissions from land use,” said Canadell. Unlike accounting for the burning of fossil fuels, emissions from agriculture and forests are hard to measure, and often these measurements rely on methods that grant emissions reduction based on avoiding a hypothetical polluting activity.

These accounting methods aren’t just a matter of government one-upmanship. These land-use emissions are going to be crucial to the upcoming negotiations at COP26 in Glasgow in November. Countries will have to find a way to agree on rules surrounding Article 6 of the Paris Agreement that will create a new carbon market to help public and private entities to trade offsets. The goal of the market is to reduce emissions, but without clear accounting and strict regulations there’s a big risk of greenwashing.

Consider the most common type of carbon offset available on the voluntary markets today: avoided deforestation. It works on the principle that, in a bid to meet climate goals, the world will have to avoid cutting down forests. And because many people depend on the forests for their livelihoods, perhaps it’s possible to pay those people to find alternatives that will help preserve forest.

But these voluntary markets often fail. Without strict regulations, sellers can manipulate baselines to create as many credits as possible. That suits buyers for whom a large volume of credits is available at cheap prices. Neither party is incentivized to actually cut emissions, even though that’s the premise that brought them together.

Even if the offset did in fact cut emissions, there’s also the risk of double counting. A company gets to delete emissions from their own accounts and the country in which the offset project exists also cancels the same amount of emissions from its national inventories. This is not just theory. One of the reasons Article 6 negotiations have failed at previous COP meetings is reportedly because Brazil objected to the phrase “double counting” appearing in the rulebook governing the new carbon market.

As the world gets more serious about tackling climate change, get ready for more carbon accounting fights couched in technical language we’ll all have to get more familiar with.

Akshat Rathi writes the Net Zero newsletter, which examines the world’s race to cut emissions through the lens of business, science, and technology. You can email him with feedback.

Women Left Their Jobs To Be Caregivers. A Business Coalition Wants Companies To Help : NPR

Thu May 27 , 2021
About 400,000 more women than men have left the workforce since the start of the coronavirus pandemic. They shoulder the bulk of caregiving duties, which are especially difficult if employers are not supportive. Mayur Kakade/Getty Images hide caption toggle caption Mayur Kakade/Getty Images About 400,000 more women than men have […] 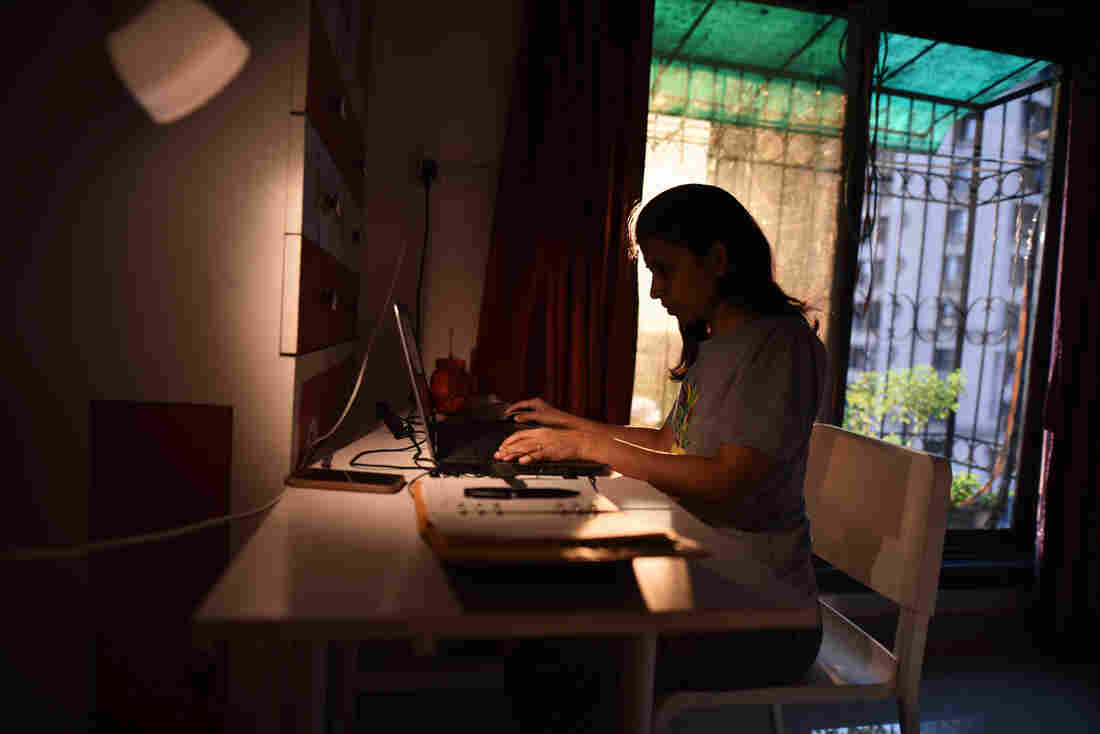