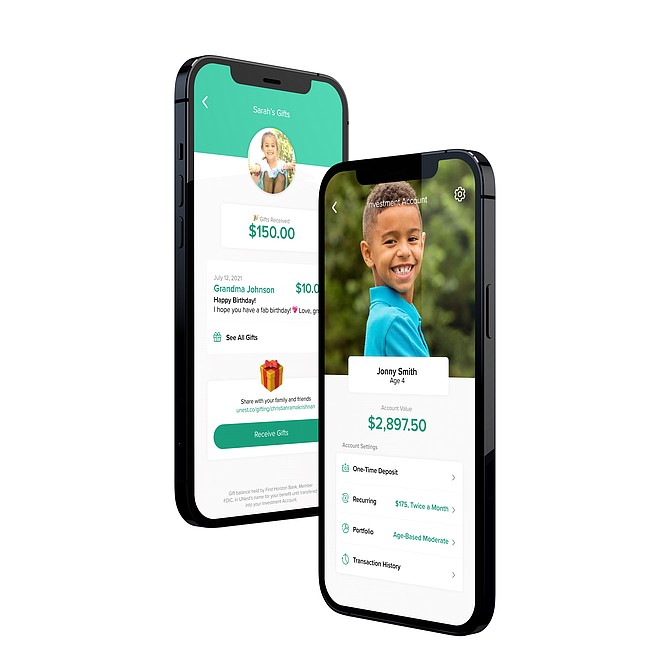 UNest app used to save for college education.

UNest Securities, a North Hollywood-based fintech that helps parents invest in their children’s future, has acquired a smaller rival in New York that will help UNest build deep ties with credit unions.

Ksenia Yudina, UNest’s founder and chief executive, said UNest has acquired New York-based Kidfund, the developer of a savings app that boosts UNest’s user base by 30,000.

Yudina said she came up with the idea for UNest after watching millennial and Gen Z friends struggle to set up tax-advantaged savings plans for their children. UNest, which has 300,000 users, charges a a flat fee of $3 for one child, or $6 per family. Parents can get started by investing for as little as $5 per month.

Kidfund is UNest’s second acquisition within a year. In September, UNest purchased San Francisco-based child-gifting app Littlefund to accelerate the company’s growth and increase financial literacy resources and features, such as gifting through UNest’s Android and iOS apps.

Saving for education in America is “terrible,” according to Yudina, who launched the Unest app as a way to ease the debt burden for college-bound students and parents who pick up a chunk of the financial costs.

Student debt nationwide totals more than $1.7 trillion, she said, adding that “it’s a national disaster that every single family is affected by.”

UNest is forecasting 1 million users by the 2022 first quarter, and anticipates a Series B round of venture capital financing this fall that would bring its total raised to $40 million. UNest has raised $13.5 million to date, including a $9 million Series A round last year.

Last year’s round was led by Anthos Capital, which brought in former NBA All-Star Baron Davis as an investor and brand representative. Actress Laura Dern added her name in April.

UNest, which was founded in 2018 and employs 35, launched in February 2020 just ahead of the pandemic lockdown.

The company originally built its business strategy around 529 tax-advantaged college savings plans that could be downloaded to mobile phones.

Parent feedback led the company to switch to an app based on the Uniform Transfers to Minors Act, also known as UTMA.

Under 529 plans, parents were limited in their investments to ETFs or mutual funds where funds could only be used for education, with hefty penalties for early withdrawals or if the child didn’t tap the funds for educational purposes.

The UTMA permits a broader list of investments than the 529 plan, and allows a custodian child to spend the money on something that benefits the child’s future after a legal age is reached — such as a laptop, first car, college or down payment on a home.

“Seventy percent of parents don’t even know about 529s or UTMAs,” Yudina said.
Based on parent preferences last year, about 99% of UNest’s 529 accountholders changed to UTMAs last fall.

For reprint and licensing requests for this article, CLICK HERE. 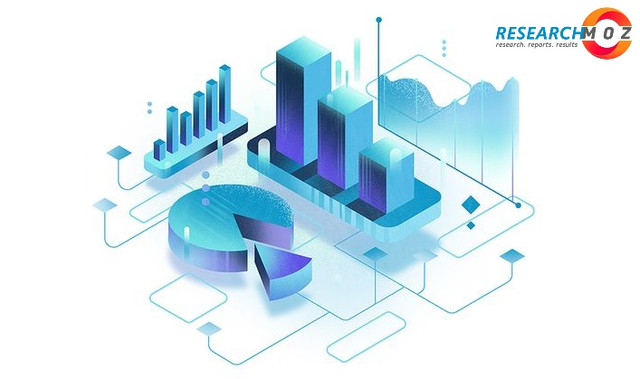