An Asian business owner was assaulted inside his store in Northeast D.C. earlier this week in an attack police are investigating as a possible hate crime.

An Asian business owner was assaulted inside his store in Northeast D.C. earlier this week in an attack police are investigating as a possible hate crime.

The attack happened at Max Trading, a wholesale jewelry and gift shop on 4th Street near Union Market.

Chong Hu Lu, the owner, told police a man came inside the store a little after 1:45 p.m. Tuesday and asked if he could open a package to look at the merchandise. When Lu told the man he couldn’t open the package, the man began punching him in the face, cutting his lip, according to a police report.

Lu said the man kept punching after the fell to the ground and made a racist remark to him during the assault. The comment isn’t included in the police report, but Lu told NBC Washington the man told him, “F*** you, Chinese people. I hate you.”

Then he said the man kicked the door of the shop, got in a black Toyota Camry and drove away. According to the police report, the man was last seen traveling east onto New York Avenue Northeast.

Lu told NBC Washington he went to the hospital and needed 14 stitches.

D.C. Police released a photo of the suspect as well as a woman who police called a “person of interest” in the attack.

Get breaking news and daily headlines delivered to your email inbox by signing up here.

© 2021 WTOP. All Rights Reserved. This website is not intended for users located within the European Economic Area.

Business this week | The Economist

Thu May 6 , 2021
May 8th 2021 After 56 years at the helm of Berkshire Hathaway, Warren Buffett named Greg Abel to succeed him as chief executive. It is not clear when the 90-year-old Mr Buffett will actually vacate the job. Berkshire’s share price underperformed the S&P 500 over the past two years, but […] 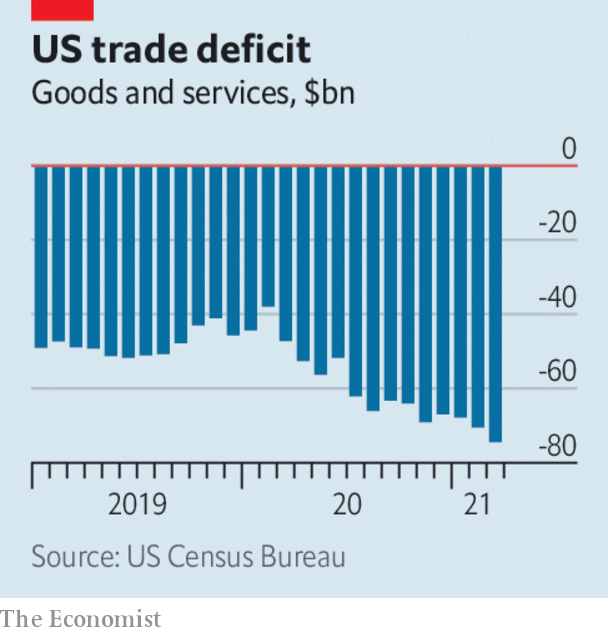