A recent survey sponsored by Chubb and published by Dynata shows that just under 50% of business travelers say they would be comfortable flying domestically, while just 31% say would fly internationally. These results vary by region, but are directionally consistent among all. Surveys like this provide some insight as to consumer sentiment about products. They can also reveal apprehensions about behavior that limits economic activity.

Yet, despite what these data show, the real number traveling may be quite different from what was estimated. That’s because surveys like this are notoriously inaccurate, since what people say they will do or pay often does not relate to what they actually do. Further, business travel is not always only the choice of the passenger.

Business travel, meaning the kind where the company pays for trip that is, is often the choice of the company as well as the individual. Businesses see travel as an expense, and like all expenses they look to lower the cost and exposure. Of course, expenses have positive returns too and some business trips more than pay for themselves with improved relationships, better deals, and new ideas for business.

A recent study showed that about 20% of all pre-pandemic business travel was for intra-company travel. This means expenses to see other members of the same company, without ever touching a client. This travel must be sanctioned by the company, and likely going forward much of this will be done by video to save expenses. The traveler won’t make this decision in most cases — the company will decide they don’t need to take the trip. This could be true for some portions of other business travel as well, meaning that no matter what people say they are ready or willing to do, that doesn’t mean it will translate into actual behavior unless the paying company agrees to make it happen.

Health issues, in addition to direct expenses, may drive limits on this travel as well. Companies that care for their employees well-being will show discretion about putting them in situations that either the company or the traveler see as risky.

What Is Said Versus What Is Done

Another reason that a survey like this must be used carefully is due to what researchers call stated vs revealed preferences. Stated preferences are what people say they will do, but their actions reveal what they really do. Ask people if they would pay for faster wi-fi on an airplane, and many would say they would happily pay $1 or more for this. But airlines that have funded this expense find virtually no increase in purchased revenue, because once faced with having to pull out a credit card, the slower wi-fi seems just fine.

A survey saying 50% are ready to fly domestically for business does not say what the traveler will do when their boss asks them to take a trip, or tells them they can’t. It also doesn’t say what that customer will do when faced with a trip choice that is truly discretionary or emotionally necessary. In general, businesses that follow what people say will perform less effectively than companies that watch what customers actually do. Why else would so many greasy hamburgers, cigarettes, and other vices be purchased daily? Few people would admit to this behavior in a survey.

In late April 2021, the MRO Americas conference was held in Orlando, FL. This conference brings together airlines and organizations that provide the maintenance services that airlines need. In 2019, about 8,000 people attended. This year, 8,000 attended again but 4,000 were live and 4,000 were virtual. This result can be interpreted positively or negatively for the future of business travel.

On the positive side, the fact the 4,000 people would be willing to attend in person, many of them staying in a hotel, is very encouraging. People at the conference all commented on how it was better attended than they expected and how pleasing this was to them. If people will attend this conference, wouldn’t non-airline related conferences also have a good chance to attract good crowds? The organizers of the event stated that one of their frustrations was the constantly changes policies as the event approached. As more people are vaccinated, it suggests that this will improve and maybe by fall many types of trade shows can be held. The study referenced earlier showed that another 20% of travel was attending these kind of conventions and trade shows.

On the other hand, having 4,000 virtual attendees suggests that some may prefer this way to attend as long as it is offered. Some speakers, even from some airlines, live-streamed their keynote address and then vanished from the screen. This took the speaker the time to give the speech and of course it took time to prepare it in advance, but compared with flying in, staying in a hotel, and taking a day or more out their office, this is much easier. Others “beamed in” for the presentations they really wanted to hear and for virtual meetings with suppliers they set up, but again made more efficient use of their time by being surgical about when to participate and when to go back to their normal role. It is not unrealistic to think that at least some conference attendance will move to the virtual model if conference organizers allow it.

I earlier wrote that October would be a bellwether for airline business traffic. That’s because by October, at least domestically, everyone who wants to be vaccinated will have had that opportunity and more people are likely to be open to in-person meetings. Health concerns are reduced at that point, so more real data points of how companies choose to fund business travel and how many conventions really happen will start to be revealed. Asking people if they will fly this fall for business would not give an accurate answer to this, but seeing how many people really do travel for business during a normal peak for annual business travel will tell a lot.

Surveys can tell businesses a lot of things, but they are not the best tool for determining how people will actually behave. For that, dig a little deeper and watch the data. 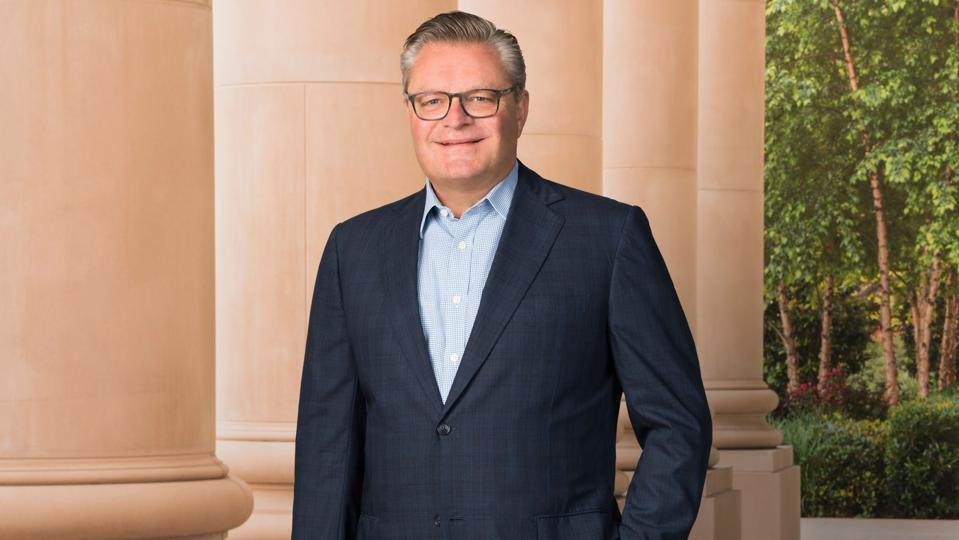