The Maine music store chain Bull Moose abruptly closed its store in Salem, New Hampshire, on Friday, and the company and its employees are at odds over what happened.

Employees said Saturday that the company fired all the staffers at the Salem store and closed it after they protested Bull Moose’s decision to allow customers to stop wearing face coverings. In a statement, however, Bull Moose said the closure had “absolutely nothing” to do with masks. A company spokesman said he could not confirm that the workers in Salem had been fired, though the statement referred to them as “former employees.”

“We are sad to announce that we have temporarily closed our Salem store,” Bull Moose CFO Chris Brown said in the statement late Saturday afternoon. “We are not able to share the reasons behind our decisions regarding the Salem store as it is important to us to protect the confidentiality of our former employees. We can, however, say we are confident this decision was in the best interest of our customers, employees and business as a whole. We can also say emphatically this decision had absolutely nothing to do with masks or face coverings for employees or customers.”

Employees at the Salem store and other Bull Moose locations told the Portland Press Herald/Maine Sunday Telegram that dissatisfaction has been simmering across the chain over management’s handling of pandemic-era precautions.

William Boisvert, one of the employees who lost his job at the store in Salem, said he and his co-workers learned on Thursday that Bull Moose was dropping its mask mandate for fully vaccinated people. At the same time, they were told they could not ask customers for proof of vaccinations. That upset the staff, Boisvert said.

On Friday, employees communicated with one another about staging a strike or walkout, but before they organized any action the store closed and they were fired by email, Boisvert said. “I got out at 6 p.m. and I got home and heard everyone got sent home early and the store was closed indefinitely,” he said.

Since then, Boisvert said employees have discussed contacting a national labor union or a labor lawyer to investigate their rights and options. He said the issue at Bull Moose is part of a larger effort among workers to have more control of their working conditions and the safety of their work environment. He said issues between employees and management have been building for months, and the store had been without a regular manager since early April.

Hannah Hodges, who works at the Bull Moose in Lewiston, said upper management told workers who complained about the new policy to “just rip the Band-Aid off” and allow maskless people in the stores. Hodges has worked at the location since 2018, and was on the job as the store reopened in June 2020. Customers were sometimes aggressive and abusive when asked to wear masks, she said; one woman screamed in Hodges’ face without a mask and bumped her with a shoulder.

Fed up with what she saw as waning support from management, Hodges said she was planning to give her two weeks’ notice. Early in the pandemic, she said, word came from above that “you have the power to kick people out if you need to, if they’re being volatile, if they’re not wearing their masks properly.” But recently, without consulting employees first, management announced in a companywide email that masks would no longer be required, Hodges said.

Mackenzie Keefe, a former manager at the Bull Moose in Portsmouth, New Hampshire, said the store lost employees during the pandemic stemming from dissatisfaction with upper management’s COVID-19 policies.

“It was definitely like pulling teeth to get any support from them,” he said in an interview.

Early in the pandemic, Keefe and his employees had “daily clashes” with customers who resisted COVID-19 precautions, he said, so one day he placed a sign outside the store informing visitors that its policy was “no mask, no service.” But upper management soon intervened, displeased that he had articulated a mask policy for the store without going by them first. Keefe quit in September 2020 along with other staff members on whom “the pressure was taking its toll,” he said.

Bull Moose workers have set up a companywide internet chat room where they can socialize and commiserate about work, and both Keefe and Hodges said their understanding from talking to Salem employees was that the branch had been shut down because of staff dissatisfaction with the mask policy.

Boisvert, one of the workers in Salem who lost his job, said the blowup over the mask issue was a culmination of tensions and stemmed from a general feeling that employees lacked any power or authority over their jobs. “We have had no input,” Boisvert said. “I love Bull Moose – I love the stores. But this is unacceptable.”

Over Twitter on Friday, former Salem employee Andrew Bove said the staff there had been fired because of conflict over the end of the store’s mask mandate.

“Bull Moose has fired the entire staff of the Salem location because we disagreed with their decision to end the store’s mask mandate in spite of their being a continuing pandemic,” he said. “People whose lives depend on this job have been abandoned.”

Bove did not reply to an interview request Saturday.

@BullMoose has fired the entire staff of the Salem location because we disagreed with their decision to end the store’s mask mandate in spite of their being a continuing pandemic. People whose lives depend on this job have been abandoned.

Samantha Doucette left the Salem location in July 2020 because of an upcoming move, but said she likely would have quit anyway. Management resisted mandatory mask-wearing early in the pandemic, out of concern that it would hurt customer relations, she said.

“Bull Moose was adamant that they couldn’t do a full mask mandate; they were just adamant that we couldn’t require masks,” she said in an interview.

After she left, Doucette kept in touch with her former co-workers, who told her that the store was short-staffed and the employees were overworked, she said. Before their firing this past week, she said, they told her they planned to confront management with a list of demands about staffing hours and work safety.

In a follow-up email Saturday, Brown said he was not aware if employees at other Bull Moose locations had left their jobs on Saturday.

In his earlier statement on the closure of the Salem store, he said: “The decision in itself is heartbreaking, but we stand by it as the correct course of action to move the business forward for the community. We apologize to the greater Salem community for closing temporarily and will reopen this store as soon as we can, with as many as people as we can. We sincerely hope that you remain our customers.”

It was not immediately clear how Saturday’s developments will impact Bull Moose stores in Maine. Effective Monday, Gov. Janet Mills is lifting all mask mandates in Maine except for children 5 and older in school or day care. Businesses in Maine may still choose to require masks. In the email, Brown said that employees would have input in the decision. “Our stores have some flexibility around this depending on their communities and feelings from their staff so we don’t have a blanket answer,” he wrote.

Please check your email to confirm and complete your registration.

Use the form below to reset your password. When you’ve submitted your account email, we will send an email with a reset code.

Biden betting on wage growth, while GOP warns of inflation

Dine Out Maine: What to expect when you’re expecting (to visit Maine)

How To Smoothly Transition From One Strategy To Another

Wed May 26 , 2021
Aaron Agius is the Co-Founder and Managing Director of the award-winning global marketing agency Louder.Online. getty Adaptability is one of the cornerstones of marketing, especially during periods of transition. Whether your company is undergoing a merger, preparing to launch a new product or seeking out an untapped market, changing your content […] 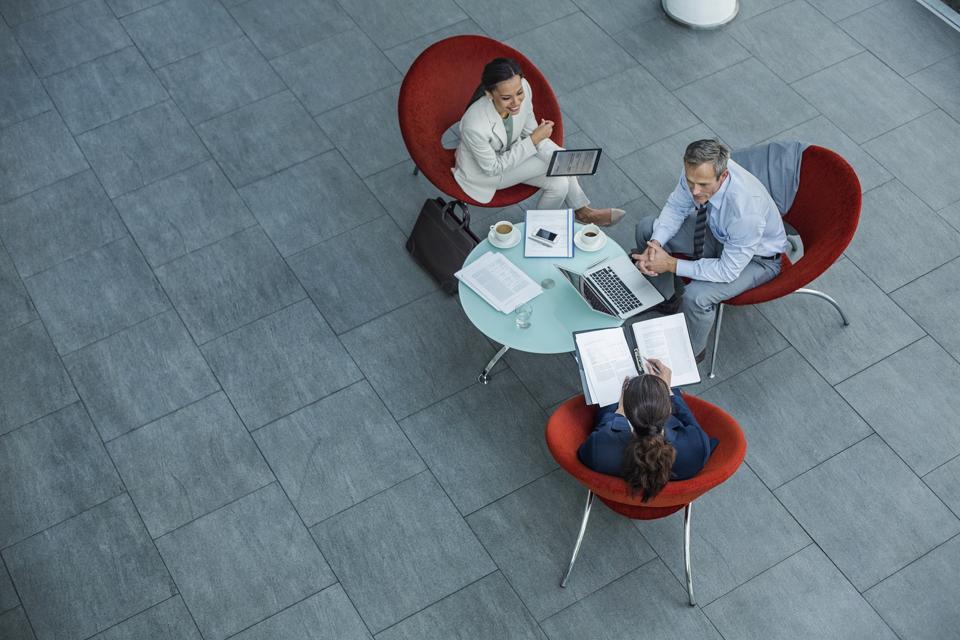