Fifteen months after the first COVID-19 restrictions went into place in Washington state, limitations on a variety of business and life activities fell away on Wednesday as the state reopened.

Most government-imposed pandemic restrictions were lifted, meaning restaurants, bars, gyms, retail stores and religious worship spaces are now allowed to resume operations at full indoor capacity – up from the most recent limit of 50%.

“We are open big time in the state of Washington,” Gov. Jay Inslee told a group gathered at Wright Park in Tacoma, the first stop of several scheduled visits celebrating the reopening.

As the restrictions were lifted, business owners in Kitsap County were ready for a turn toward pre-pandemic life and expressed optimism at their prospects, but also acknowledged that the world has changed during the pandemic.

Will Grant owns the restaurants That’s A Some Pizza on Bainbridge Island and Sourdough Willy’s, a pizzeria that he opened in Kingston during the pandemic. The latter restaurant recently opened its dining space for the first time and will now have that whole space open, Grant said.

But as the state reopened Wednesday, Grant wondered about how customer attitudes have changed toward eating at a restaurant and whether they’ll return in force. Like other businesses, he’s navigated staffing issues and asked for patience from customers.

“People need to be patient and expecting to pay a little more, it’s not going to be what it used to be,” he said. “But that’s life, one constant in life has been change. Just understand that your server is scared about being in public also, your server hasn’t been working in a year and a half or hasn’t been out or they just got 20 tables set in front of them and they have to go do handstands basically.”

For Jeff Brein, managing partner at Far Away Entertainment — which runs a handful of movie theaters in the region, including Bainbridge Cinemas and the Lynwood Theatre on Bainbridge Island and the Roxy Theatre in Bremerton — the mood was optimistic as his business dropped capacity restrictions.

Brein was hopeful, as he’s seen a trend of better numbers and knows that an improved slate of films, the lifeblood of any theater, is coming soon: “Those numbers are growing, and I would hope that by the end of the year in the fourth quarter maybe that we could get back to a serious shot of either breaking even or making a little bit of money,” he said. “I think that 2022, with the product that’s in the pipeline, I think we’re going to be in really good shape in 2022. Hopefully we’ll go back to having very strong, record-breaking years. We’re keeping our fingers crossed.”

Delinda Hernandez, general manager and franchise partner at the trampoline park DEFY Silverdale, said she’s looking forward to increasing the business’s cap on visitors, but said for now, it’ll stay closer to 50%, or around 100 people.

“When we’re at 50% it still feels like a lot of people in here after a year of not being near each other,” she said. “We’re going to move up those numbers a little more slowly, but I’m not sure we’re ever going to get back to 100%. It just feels so different, but maybe as we move slowly, we’ll move back into that like it’s no big deal with 200 people on the floor. But right now that feels like a lot.”

“We have some investors who are not here in town and they’re saying we need to open up and we need to have more, but I’m here and I’m feeling it and seeing it, and I feel like we just need to do a little bit at a time and make sure people are comfortable and not saying, ‘Wow, there’s a lot of people here and a lot of people without masks.’”

After feeling that the business might not open its doors again at one point, she sees a good trajectory ahead.

Poulsbo’s Western Red Brewing will return tables out into its taproom and have full capacity there, co-owner Marianna Smyth said, adding that the business will keep the outdoor seating spaces that it opened along the street as long as it’s allowed to.

“It’s just whether the people will come out,” she said. “I think they will and I think they are. We’ve been lucky to figure out some staffing issues we’ve been having and seem to have enough hands on deck now to accommodate if people are going to make that change and start coming out in full force.”

Reporting from the Associated Press contributed to this story.

Nathan Pilling is a reporter covering Bainbridge Island, North Kitsap and Washington State Ferries for the Kitsap Sun. He can be reached at 360-792-5242, [email protected] or on Twitter at @KSNatePilling.

Employers added 850K jobs in June, including 2.8K in accounting

Fri Jul 2 , 2021
Employment rose by 850,000 jobs in June, the U.S. Bureau of Labor Statistics reported Friday, including 2,800 jobs in accounting and bookkeeping, as the economic recovery strengthens. The unemployment rate ticked up one-tenth of a point to 5.9%, but the number of jobs added last month beat analyst expectations. Gains […] 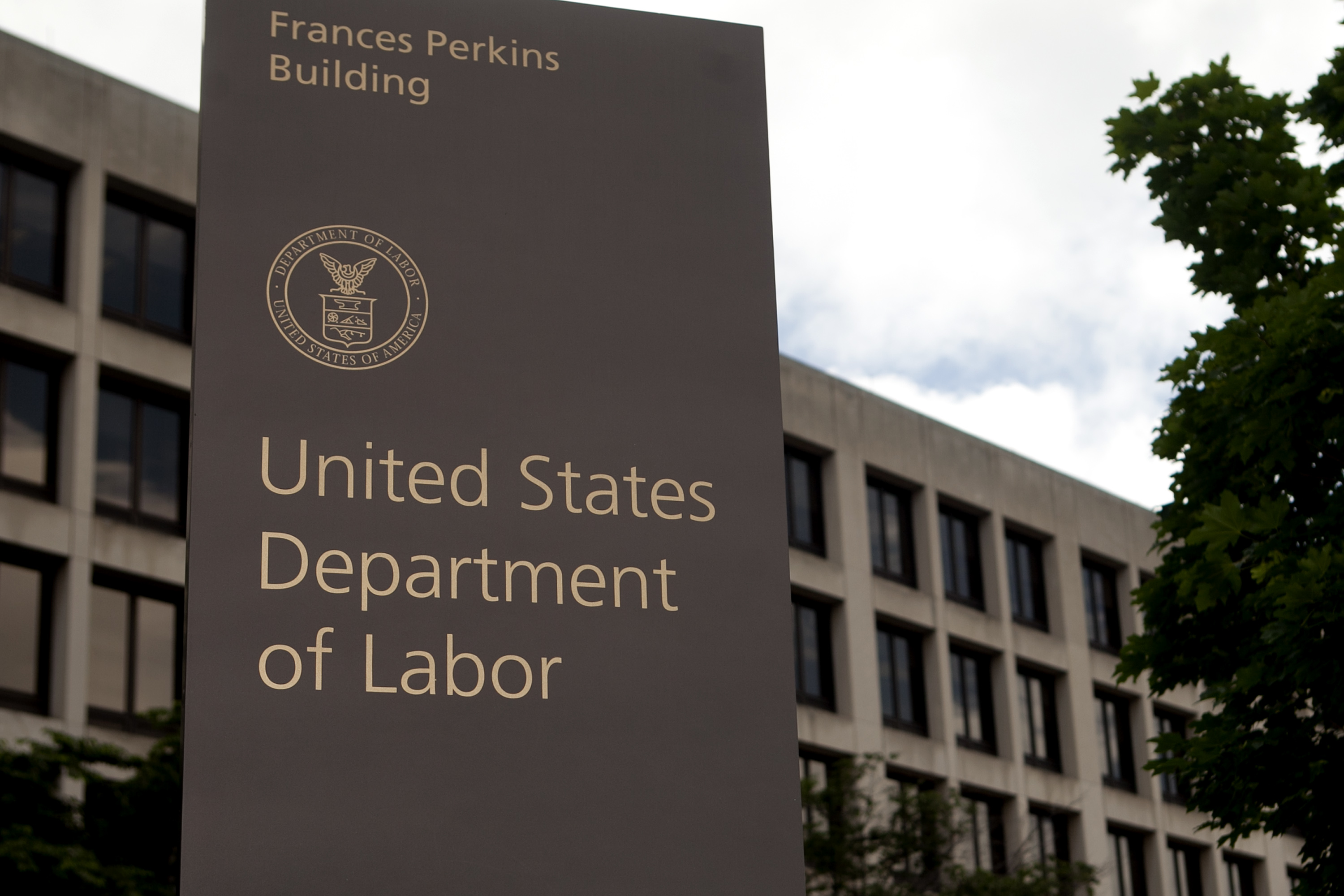