The American Institute of CPAs is asking Congress to support legislation expanding the deduction for qualified business income to include accounting firms and other businesses excluded under the Tax Cuts and Jobs Act.

The AICPA expressed support in a letter to congressional tax leaders Tuesday for legislation known as the Small Business Tax Fairness Act, which would eliminate the distinction under the TCJA between specified service trades or businesses (SSTBs), such as accountants, attorneys, doctors, athletes, consultants and entertainers whose incomes exceed certain thresholds, and non-SSTBs (basically all other types of businesses), so they too could be eligible to claim the full 20% deduction under Section 199A of the Tax Code for qualified business income. The Small Business Tax Fairness Act would amend Section 199A(d) by eliminating the distinction for SSTBs, enabling individuals operating all types of businesses to qualify for the lower effective tax rates provided by the QBI deduction under the 2017 tax overhaul.

The QBI deduction was included in the TCJA as a way to reduce taxes for pass-through businesses that were left out of the corporate tax cut that reduced the top rate for corporations from 35% to 21%. But the law excluded accounting firms, law firms, doctors, athletes, entertainers and consultants and others who rely on their expertise, while carving out exceptions for real estate firms and architects. Accounting firms in particular felt the sting because they have needed to work hard to help clients comply with the TCJA and subsequent tax laws. While they have earned fees from clients for such work, they were left out of the Trump administration’s tax reform. Now that the Biden administration is again making substantial changes in the tax laws, the accounting, legal and medical professions, as well as the others, are hoping for an opportunity to get the tax deduction expanded.

“Professional services firms, such as accounting firms, are an important sector in our economy and heavily contribute to the nation’s goals of creating jobs and better wages,” wrote AICPA Tax Executive Committee chair Jan Lewis in a letter to leaders of the tax-writing House Ways and Means Committee and the Senate Finance Committee. “They are an integral part of the voluntary tax compliance process. Without the benefit of an equitable and consistent rate reduction for all individual business owners, the incentive to start or grow a business is diminished, with a corresponding loss of jobs and reduction in wages. In the interest of equity, the AICPA urges Congress to permit all non-corporate business owners to avail themselves of the QBI deduction provided under the TCJA.”

The AICPA is asking Congress to eliminate the SSTB distinction and to allow all non-corporate business owners to qualify for the QBI deduction.

Separately, the AICPA wrote a different letter to congressional tax leaders on Tuesday expressing concern about a proposal in the Treasury Department’s Green Book relating to taxes on appreciated assets transferred by a gift or through an estate. The institute said it believes there are many provisions of the proposal that need clarification, are overly broad or need further thought or discussion. In particular, the AICPA is concerned about a proposal requiring a partial-interest owner to provide a value that represents a proportional share of the fair market value of the entire entity, which assumes that every shareholder, even those lacking control over the property, has equal access to adequate information to determine the fair market value of the entire property.

“This assumption is contrary to reality for many minority interest holders, who often are not privy to the same scope of data available to controlling shareholders,” wrote Lewis and AICPA Forensic and Valuation Services Executive Committee chair Bethany Hearn. “Although the issues around access to information by holders of partial interests, especially minority interests, has been, and continues to be, a valuation issue, we are concerned that the proposal requires that the valuation must be based on the full value of the whole asset. This would be a new requirement, and in light of difficulties getting information to value the whole asset, we think it is not reasonable.” 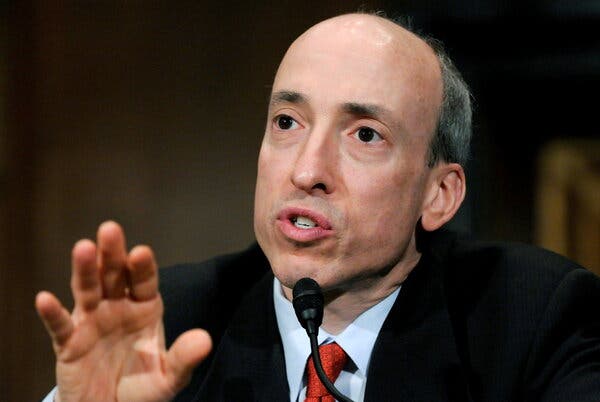